Aircraft lessors have been left dismayed by a proposal that would condition green finance eligibility for new aircraft under the EU Taxonomy to lessors and operators scrapping more polluting aircraft within six months. The aircraft scrapping requirement is just one of a series of proposals by the Platform on Sustainable Finance (PSF), a working group aiding the inclusion of aviation into the EU Taxonomy.

Jan Melgaard, who leads the Aviation Sustainability Taskforce & Committee for Aircraft Leasing Ireland (ALI), acknowledges that while the EU has been doing a “great job” in developing the taxonomy, the proposed scrapping rule should have been brought up much earlier in discussions with stakeholders. “The scrapping rule is coming very late in the game, five minutes to midnight,” says Melgaard.

Other proposed requirements include a classification based on percentage margins below ICAO’s emission standards for new aircraft (similar to the one proposed by Steer earlier this year) and blending targets to encourage uptake of sustainable aviation fuel (SAF) – another decarbonisation priority for the Commission (see Fit for 55 coverage).

Stakeholders including lessors are expected to submit feedback on these proposals (available in full here) by the end of this week. 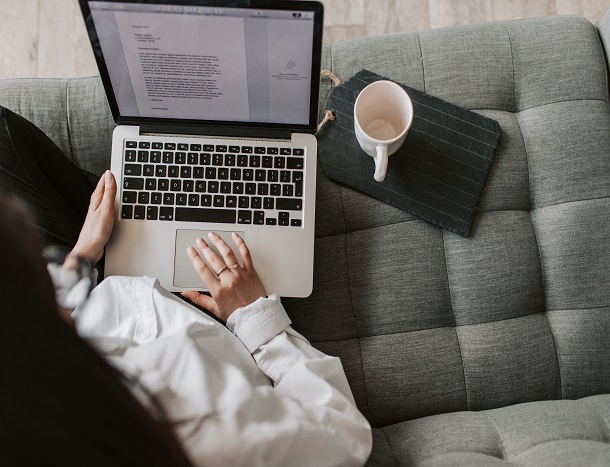 Why the office is still key for Irish workers February 08, 2023 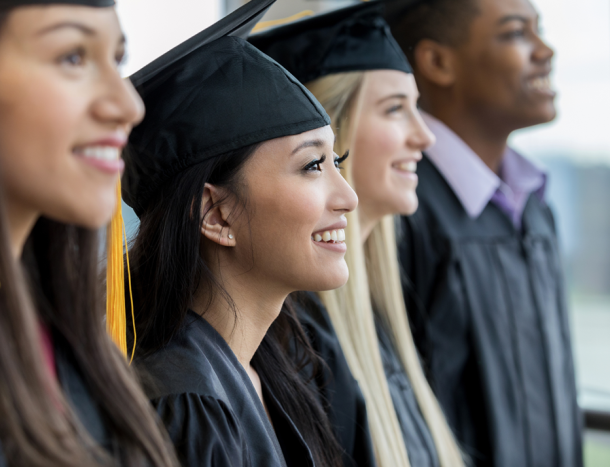 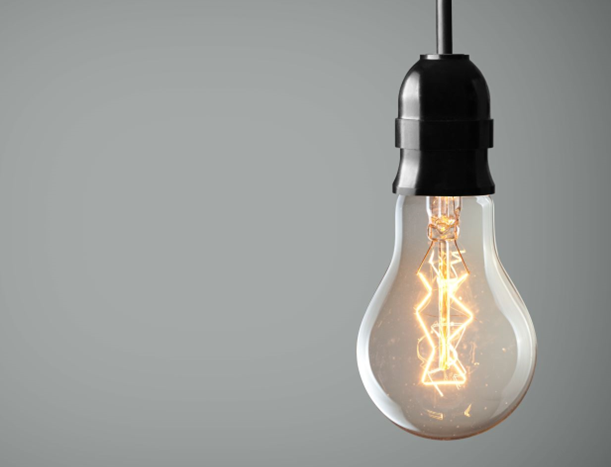 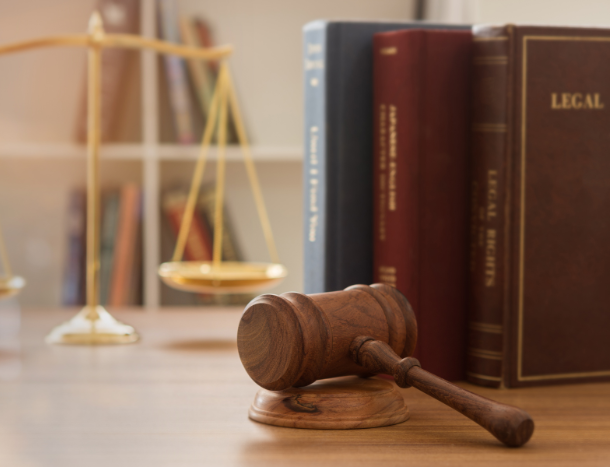 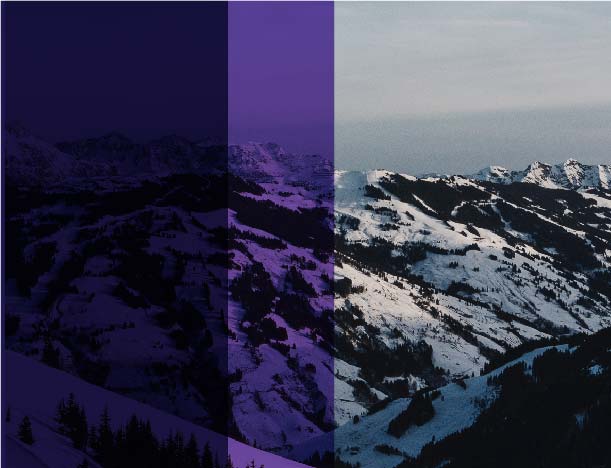 The reform of the State Pension System in Ireland February 15, 2023 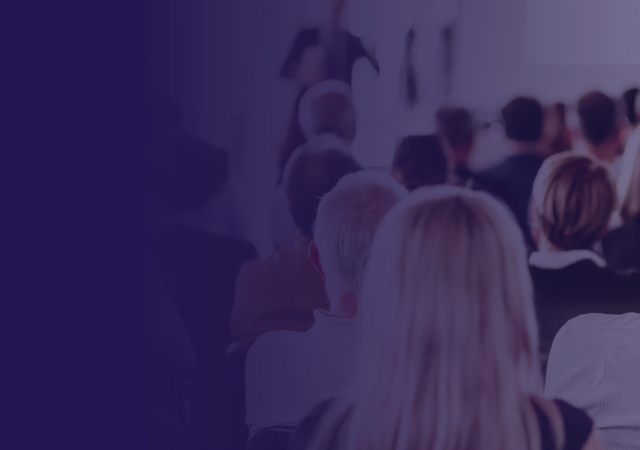