The importance of the meat sector

The meat sector in Ireland, from farm through to processing and export, remains one of the most important indigenous industries in the national economy, supporting in excess of 120,000 farmers and generating total sales of > €4.5bn, with 2021 exports of approximately €3.2bn (note: excludes poultry and the product reclassified as prepared consumer food (PCF)). Approximately 16,000 jobs are directly provided by meat processing across rural Ireland with additional associated jobs in distribution, transport, and services.

The sector has a major impact on regional economy spend and rural economic activity. In many of the rural areas where processing facilities have been established, the meat processing plant is often the largest local employer. Rural towns do not benefit significantly from other Foreign Direct Investment (and therefore are heavily dependent on these meat processing facilities and the employment and services generated by them.

The new national agri-food strategy, Food Vision 2030, sets the objective of achieving a carbon-neutral food system by 2050, with verifiable progress by 2030, encompassing emissions, water quality and biodiversity. The strategy has an overall ambition to grow export value to €21bn by 2030, and within this, the meat sector is well positioned to deliver sustainable growth while meeting the sector's ambitious emissions reductions targets.

Significant investment has been made by all Meat Industry Ireland (MII) members to upgrade processing facilities and ensure that companies are in a position to compete not just on a European scale, but also increasingly on a global scale. By 2050, the global population is expected to reach 9 billion – the planet will need 70% more food, with less land, water and energy while also reducing greenhouse gas emissions. Given Ireland’s grass-based production systems, Irish producers are well poised to take advantage of this population growth over the coming years. 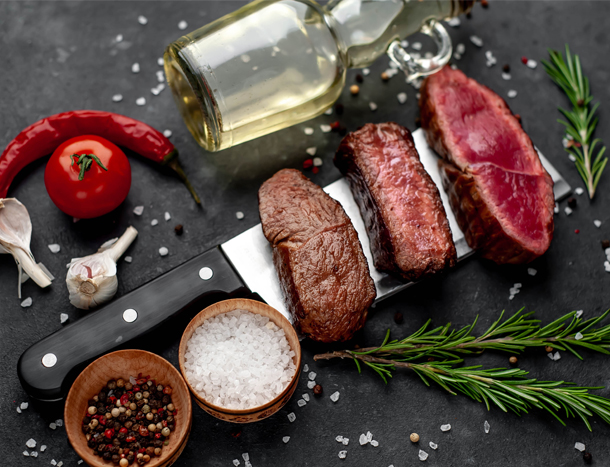 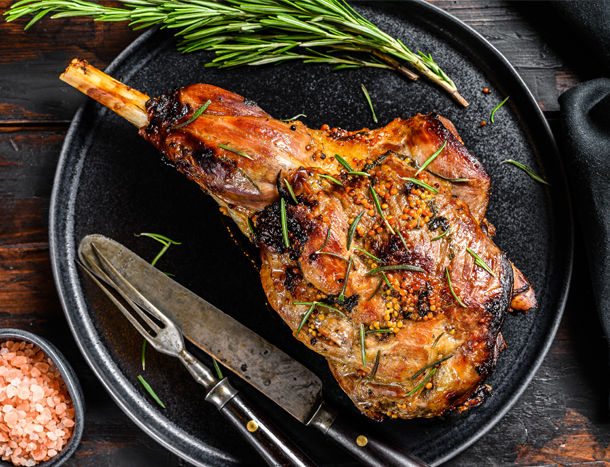 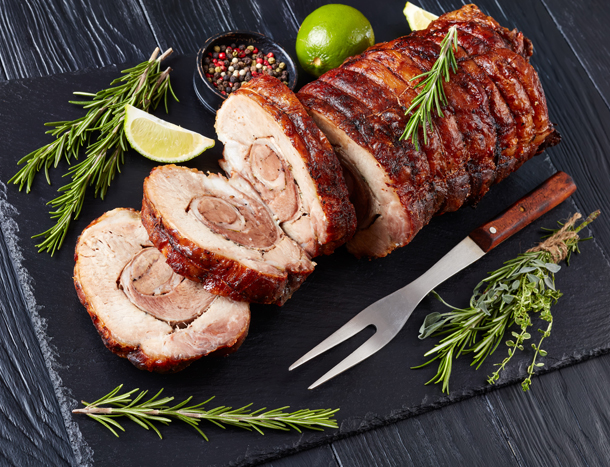 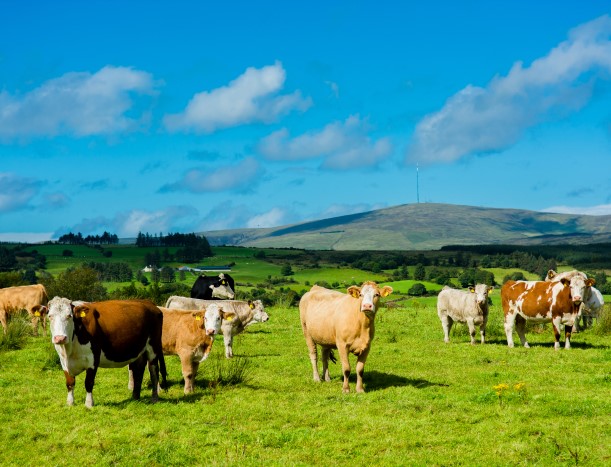 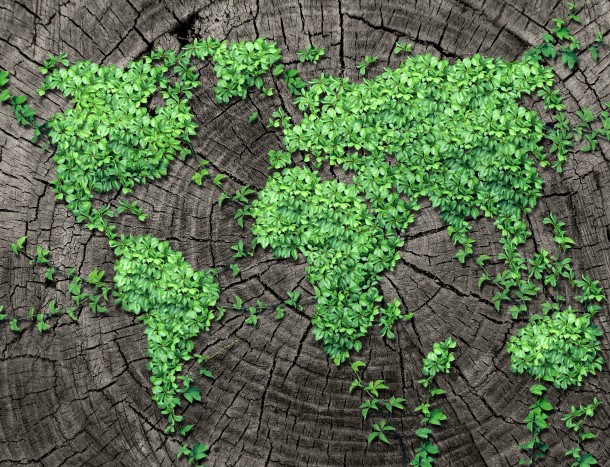 In 2021, exports of beef, lamb and pigmeat amounted to €3.2bn (excludes poultry & PCF) with the export tonnage & value by sector at: