A lot happens at Ibec. From the events and VIP briefings we host with political and business leaders to our political engagements and campaigns we run on your behalf. Here we show some recent updates from our CEO, Danny McCoy. 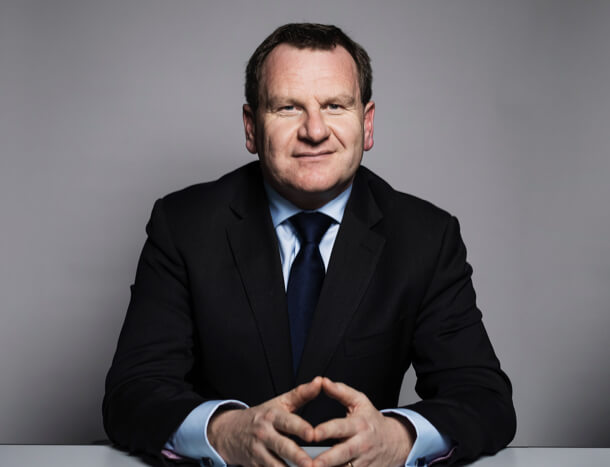 The latest CEO Update to Ibec membership from Danny McCoy

This week has seen nearly all the world’s leading central banks flag that monetary policy will be tightened substantially, and interest rates will increase sharply to try bringing rampant global inflation under control. It is now clear that a consequence of this tightening will be to slow economic activity significantly with recession now predicted for many jurisdictions in the near term. Ireland will not be immune to these trends but there is an opportunity to reset the economy with appropriate fiscal and income policies.

One opportunity to start to reset budgetary and wage expectations will be the National Economic Dialogue (NED) on Monday next. Ibec will be engaging with Cabinet Ministers and senior Government officials on all aspects of the economy. We will outline that our underlying business model remains strong and can deliver growth, despite emerging challenges. Measures to support households and businesses must be tightly targeted if we are to avoid adding fuel to the inflationary fire.  We will engage with the Government to intensify work through the Labour Employer Economic Forum to ensure better coordination and targeting of tax, social welfare and other labour market policies that can address inflationary pressures.

The role of trade will be central to how we cope with the emerging headwinds, so this week’s World Trade Organisation (WTO) 12th Ministerial Conference in Geneva, at which Ibec attended as the representative of Irish business, was an important platform. Ibec’s Pat Ivory met with key Ministers and stakeholders, including Tánaiste Leo Varadkar and WTO Deputy Director General Angela Ellard, to advance Irish and European business priorities.

The ultimate backstop to the Brexit standoff between the UK and EU remains trading on WTO rules which is still an unlikely outcome, but the UK Government proposed action on the Ireland-Northern Ireland protocol is a breach of international law. The EU has initiated infringement proceedings against the UK for non-implementation of the Protocol which must be stressed is an Ireland not just Northern Ireland Protocol. The Bill will take around 12 months to undergo scrutiny in the UK Houses of Parliament and the EU infringement proceedings will also take months to complete. Therefore, in the immediate future the Protocol will continue to operate under its present conditions, including grace periods, meaning that no changes are expected in the short term for Irish businesses.

The majority of the business community both North and South supports the Protocol and has continuously held that it must be advanced on a continuous basis through close collaboration between business and government in Ireland, the EU, the UK, and Northern Ireland. I attach a briefing note detailing the latest developments, likely next steps, and potential impacts. Ibec will be working closely with Government as well as partners in BusinessEurope to ensure that the voice of Irish business is heard.

On the domestic front, Ibec continues to engage with key political stakeholders ahead of the crucial Budget 2023 period. This week we hosted members of the Oireachtas at a special briefing, outlining the key priorities for Irish business as economic pressures continue to emerge.

As always, if you have any feedback please get in touch. It is always good to hear from you. 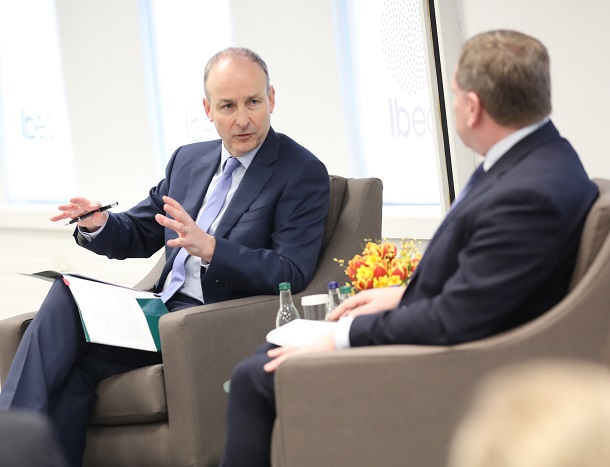 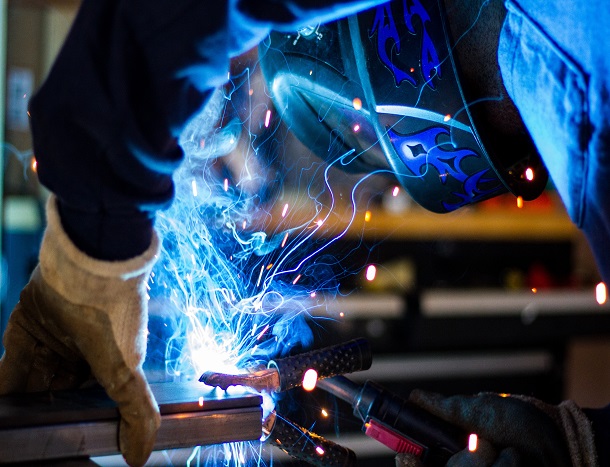 Latest Economic Outlook, and getting ready for Dublin Climate Summit 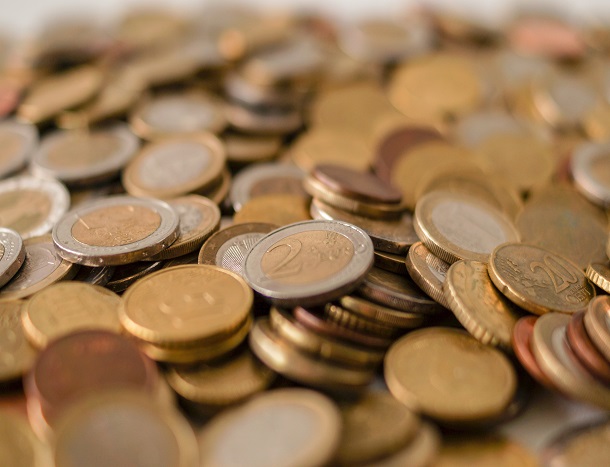 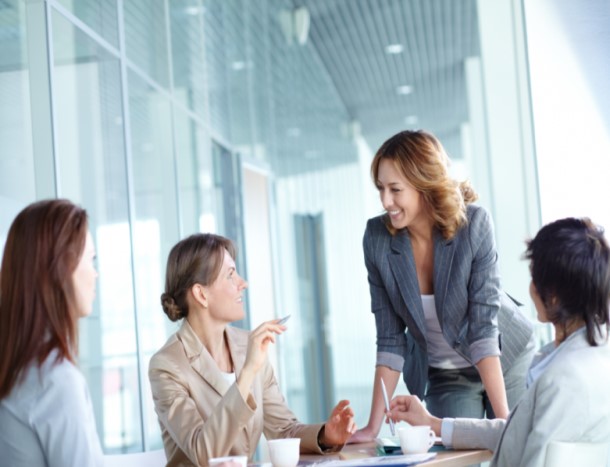