Here’s to what we love, who we miss, to where we’re headed and why we’re called...

Our members are a vital part of the communities in which they operate, not only as valued employers, but as active corporate citizens. 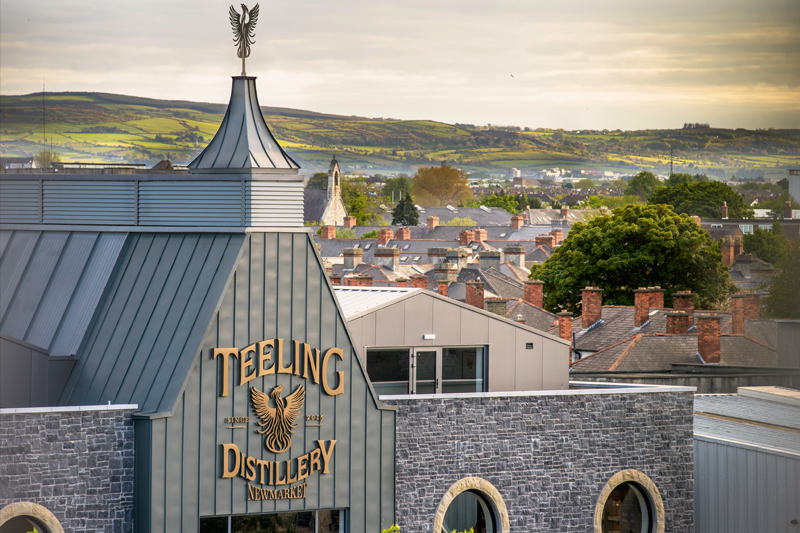