The Public Health (Alcohol) Act was signed into law in 2018. It contains some of the most restrictive measures governing the sale, promotion, price and labelling of alcohol in the world. Overall, we support the objectives of the Public Health (Alcohol) Act, to tackle alcohol misuse and underage drinking. We believe that measures introduced should be proportionate, evidence-based and effective.  The Act is divided into 5 key areas:

Below is a summary of each of these areas along with a download option of the full Act.  You can also access the full text of the Act via the Irish Statute Book.

The HSE have also prepared a guidance note on the Act which is available HERE. 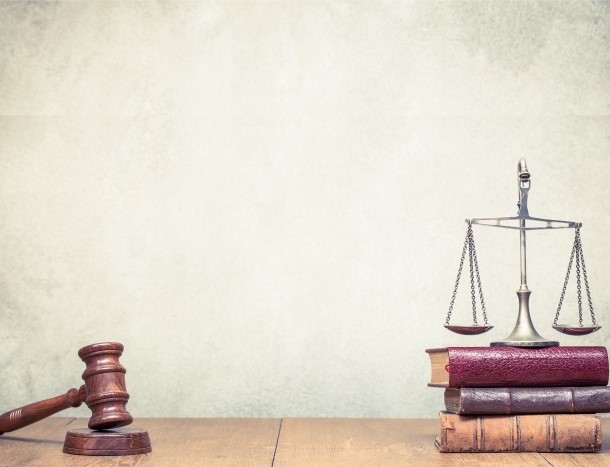 The Act has set a minimum unit price of 10 cent per gram of alcohol in products sold in the Republic of Ireland (ROI).  This provision will come into effect on 4th January 2022.

Labelling of Alcohol Products and Notices in Licensed Premises

The Act provides for the following information on the label of an alcohol product:

Alcohol products sold in kegs or casks will have an accompanying document with the above information. Licensed premises will have a notice(s) in the legally prescribed form with above warnings and website information, confirming that a document noting the alcohol content and energy value of every product for sale in the premises is available on request. Finally, the above information will also be required to be displayed on any website that sells alcohol online.

The government must draft secondary legislation (i.e. regulations) outlining the specific wording of the warning and must notify the EU Commission under the TRIS and FIC processes to allow all other member states to input their views during a three to six month stand still period.  Following this the government will finalise the regulations and the Minister for Health will sign a commencement order with a three year transition period to full implementation.

Prohibitions and Restrictions on Advertising and Sponsorship

This section of the Act is dedicated to the restrictions of how alcohol is promoted. It primarily focusses on restricting the content and placement advertisements that feature alcohol brands and products.

Since November 2019 the following promotional restrictions have commenced:

In November 2021 the following sections will commence:

Commencement Order to be signed by Minister for Health, following which there will be a 1 year transition period:

Following approval of health warnings (in advertisements and labels) by the European Commission, commencement order to be signed by Minister for Health, following which there will be a 1 year transition period:

Section 22 states all alcohol must be displayed in a separate area of a retail outlet that is separated by a physical barrier which has a minimum height of not less than 1.2 metres and through which alcohol and advertisements for alcohol are not visible. Smaller retail outlets, one or more enclosed adjacent storage units on the shop floor in which the products are not visible up to a minimum height of 1.5 metres.

Mixed trade retailers can store alcohol products in a storage unit behind the counter at only one point of sale area and can also display and advertise alcohol products using one of the following three options: