2019 was a ‘benchmark’ year for the Drinks Industry and important as the industry considers recovery. 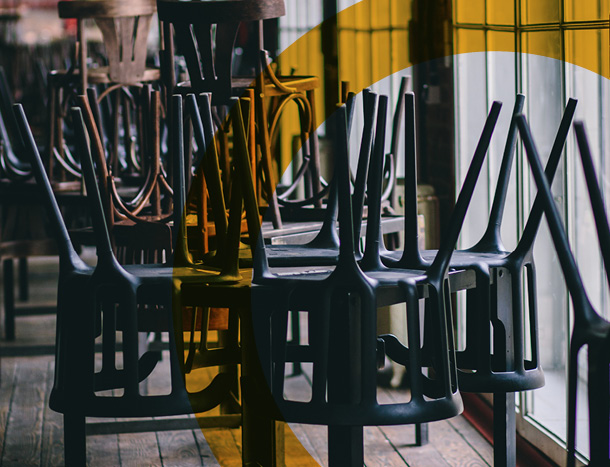 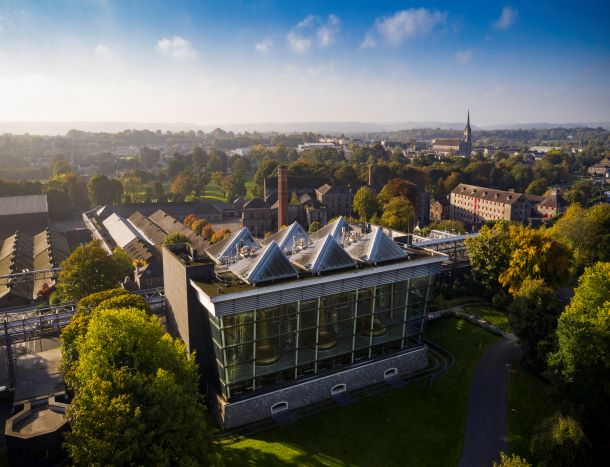