The vast majority of Irish people consume alcohol moderately and responsibly. It is in our industry’s interest to ensure that remains the case and to help reduce alcohol misuse, whenever possible.

Per capita consumption levels in Ireland have fallen by a significant 24.8% since its peak rate in 2001. The consumption rate in 2019 stands at 10.856 litres per adult (LPA), which means Irish drinkers are approaching the OECD EU average of 10.068 LPA.

Informing the public about the dangers of excessive drinking is a key part of the industry’s commitments to reducing alcohol related harm and risky drinking. Drinkaware the national charity working to prevent and reduce the misuse of alcohol and delay the age of first drink is a registered charity, regulated by the charities regulator and governed by an independent board of directors. Drinkaware is funded by a wide range of stakeholders, including but not limited to members of Drinks Ireland. Drinkaware’s primary aims are to reduce risky drinking and shift cultural expectations, particularly regarding underage drinking, through evidence-based programmes, education and robust research which informs their public information campaigns. Drinkaware’s vision is an Ireland where alcohol is not misused with a focus on delaying the age of a person’s first drink and to reduce the numbers of adults that drink above the HSE’s low-risk weekly drinking guidelines.

The EMCDDA shows that the general trend across Europe show the trend has been downward since a peak in 2003 and the lowest recorded level of binge drinking among European teenagers in over a decade.

According to the HSE, Binge drinking is defined as drinking six or more standard drinks in one sitting. Common examples of one standard drink are a half pint of lager/stout/cider, a 100ml glass of wine or pub measure (35.5ml) of spirits. On average, it takes one hour for the body to process one standard drink.

Drinks Ireland has been consistent in its opposition to drink-driving. The drinks industry has always supported Road Safety Authority campaigns to tackle drink driving and welcomed the Government’s 2018 Road Traffic Amendment Bill from the Government which will ensure that those convicted of drink-driving will automatically be disqualified from driving.

According to the most recent data from the CSO, drink driving arrests in 2019 went down by 6.7% compared to the previous year.

Drinks Ireland has always supported evidence-based solutions into tackling alcohol misuse. To be effective, alcohol policies must strike a balance and serve the interests of individuals and society alike. Consumer interests and producer interests must be aligned. By implementing a better policy, it is possible to achieve the need for a thriving economy and maintain a safe environment. 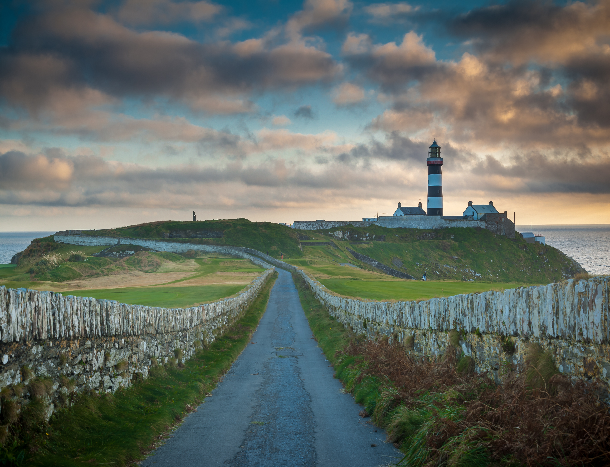 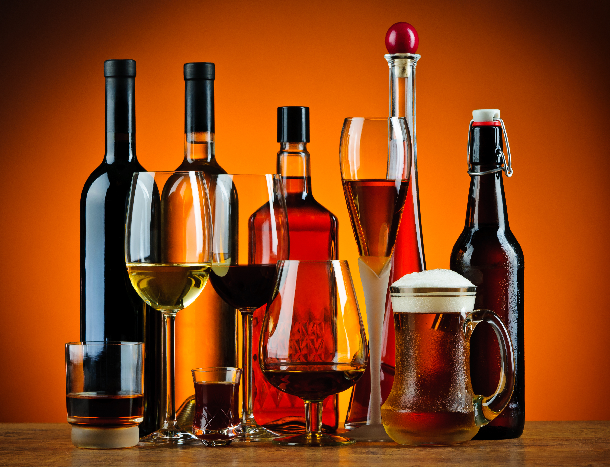 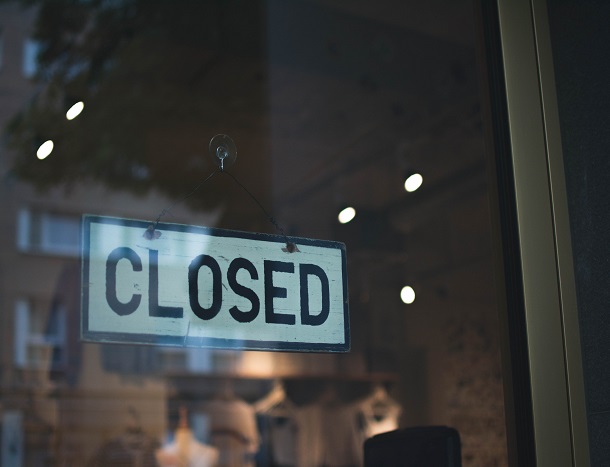