Be it a furrowed brow or a ploughed field, seek the warmth of friends after your day’s labours...

Supporting 180,000 people in employment across the hospitality sector,  the Drinks Industry is our country’s fastest growing manufacturing sector.

The sector contributes €4.5 billion in wages, salaries and employment taxes every year and more than 330,000 people are either employed directly or supported directly by demand from the sector. It accounts for one-fifth of all private sector employment.  Irish drinks companies are significant contributors to the Experience Economy.

Furthermore, for every one hundred jobs created directly in Ireland’s Experience Economy, another thirty-eight are supported elsewhere in the Irish economy. The sector has also played a major role in developing the all-island economy and has been an important source of employment North and South of the border. 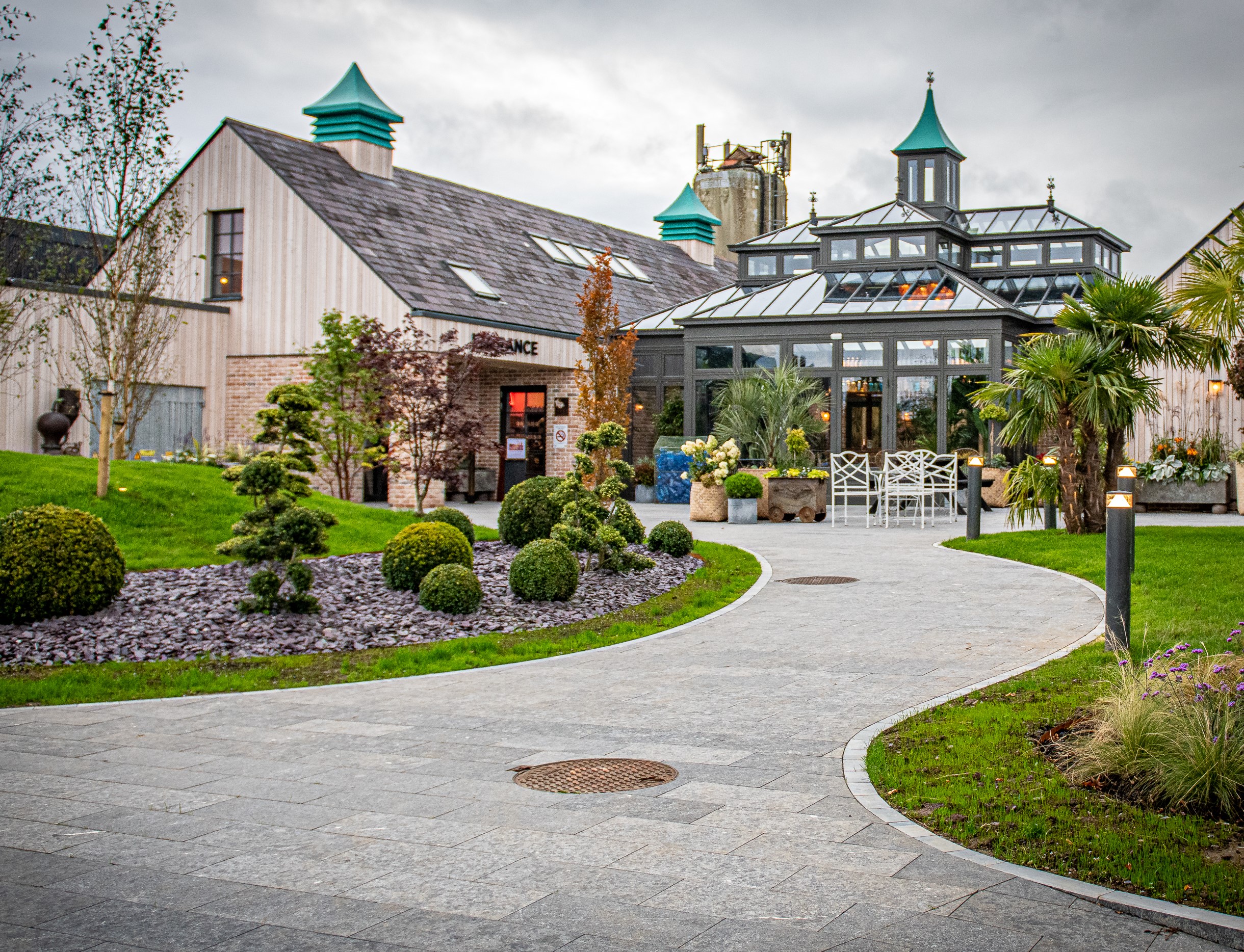