Background
In November, Diageo has announced a range of ambitious goals in its ‘Society 2030: Spirit of Progress’ plan, designed to make a positive impact on the world by 2030, in  the ‘Decade of Action’ to achieve the United Nations Sustainable Development Goals.  This includes implementing sustainability measures in Ireland’s largest brewery at St. James’ Gate in Dublin.

Diageo will focus its action over the next ten years in three core areas, carefully selected to align with the United Nations Sustainable Development Goals (SDGs), among them, pioneering grain-to-glass sustainability.

Sustainability targets
In Ireland, the Guinness brand will lead the implementation of Diageo’s 2030 targets. The targets set out are as follows:

Additionally, the brands will also work in collaboration with farmers and those in its value chain to halve their indirect carbon emissions by 2030. Diageo Ireland also announced in September that the proposed Guinness Quarter development at St. James’s Gate aims to be Dublin’s first carbon neutral district.

Track record
Across its Irish operations, Diageo demonstrated its commitment to sustainability with a massive focus on reducing its environmental footprint across carbon, water, and waste. Recent achievements include a 32% reduction in CO2 emissions and halving water usage at St James’s Gate. 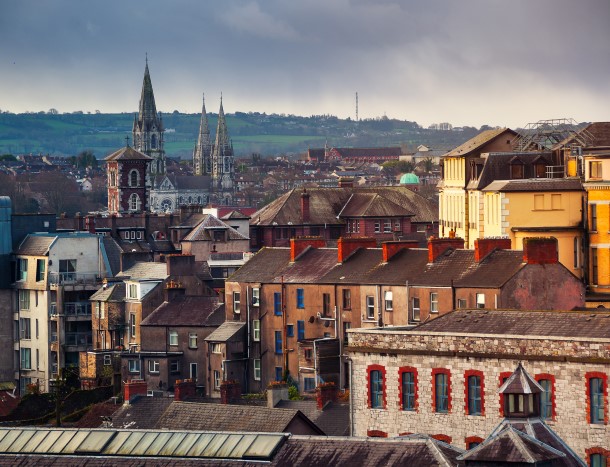