Achieving greater gender balance and equality in the workforce has been a long-standing policy and economic priority. The proposed Parental Leave and Benefit Bill announced last week is a small step in the right direction in this regard. The measure, which would introduce two additional weeks of parental leave benefit for both parents within the first 52 weeks, seeks to begin a rebalancing of the share of responsibility placed on women for the provision of childcare in our society.

The Bill, however, has not met with universal support including discordant reactions in terms of wages forgone by men taking the leave and of the costs to businesses associated with administration and absence of key employees.

So, will this paid parental leave, coupled with the recently introduced paid Paternity Leave, be the impetus required to encourage more men to avail of time out of the workforce to bond and care for their new children? I believe that it will increase the level of take-up of parental leave by some men.

The world of work is changing – flexibility, work/life balance, longer working lives and importantly the gender pay gap are key labour market issues. The increasing experience of employers is that this desire for more flexibility and work/life balance comes from both genders in the workplace and more frequently than ever before. And the demand on employers for that balance is not restricted to those with childcare responsibilities, it is increasingly also associated with care of elderly parents and relatives. The scale of the take-up of the new parental leave is a different question. It is difficult to know how many men will forgo full salary in favour of a lower social welfare payment. This financial dilemma for men is likely to increase with the arrival of second and subsequent children as the gender pay gap at this point may have begun to widen, increasing the relative loss of income to the father versus the mother.

Women continue to have children, taking maternity leave, unpaid maternity leave and unpaid parental leave despite the evidence of what such an interruption in their working life will have on their earnings potential both during and after maternity leave. In theory, it would seem non-transferrable parental leave should have a positive impact for women returning to work.

But the issue is much deeper and more complex than just workplace policies. If we are serious as a society about the need for gender equality and work/life balance, then a wider public policy transformation will be needed ensure that balance is achieved. In Sweden, often quoted as a benchmark for family leave supports, statistics on the sharing of leave between parents indicates that only 14 per cent of Swedish parents equally share the family leave available to both parents; in families where the man works in a managerial role only 10 per cent tend to share the leave; where the woman has a managerial role, equal sharing of family leave is still only about 23 per cent.

By and large the gender pay gap reflects a persistent gender segregation in our labour market. Women continue to dominate sectors such as education, health and caring professions, while men dominate technology and engineering. Women are disproportionately under-represented in highly paid sectors. The roots of this lie in the traditional gender roles in society and the different educational and career choices of men and women. Girls only schools sometimes fail to offer “gendered” subjects such as mechanical drawing, while all boys schools may not offer home economics; either may have timetables drawn up which pitch these subjects against each other. Where subjects required for specific jobs are not available, career decisions are narrowed at an early stage.

As a result, while girls tend to outperform boys in education, they are less likely to choose subjects that lead to higher earnings in later life. This occupational segregation exacerbates the gender pay gap. Significant interventions are required in the education system and teacher training curricula to address subject availability, subject and career choice, and gender stereotyping and role modelling.

Women’s ability to participate in the labour market is constrained by the fact that they spend more time on unpaid work, (four times as much on care work and twice as much on household work), than men. This is regardless of the employment status of partners making women less available for labour market participation. A societal focus on the role of gender stereotypes and norms which influence the roles women and men hold in our country needs to occur if we are to further challenge the work and nonwork opportunities available to all.

The cost of early childhood care and education in Ireland is among the highest in Europe, accounting for 53.3 per cent of the average wage. In addition to affordability, the availability and quality of childcare may be a factor in a parent’s decision, often the mother, to work, return to work, reduce working hours, or leave the labour market entirely.

While we have seen some very positive steps in childcare investment in recent budgets, early childhood and education services are not consistently appropriate for the children and parents seeking to avail of it.

Ibec has made a number of proposals in this area including that child benefit payments should be means tested so that they remain the same for low income households but taper off gradually for higher income households with the savings redirected into childcare services.

Employers need to examine their organisational culture for unconscious biases and take corrective and preventative action to address their impact. This may include the provision of unconscious bias training, ensuring recruitment and promotion processes are transparent and equitable and encouraging the uptake of protective leave by both males and females.

The new legislation is likely to encourage more fathers to avail of parental leave. However, if we really believe in the right to gender equality in and out of the workplace, wider cultural issues will have to be tackled and a whole of society approach adopted.

A strong and coherent but broader public policy approach is what will really drive greater workplace gender balance.

Maeve McElwee is director of employer relations at Ibec 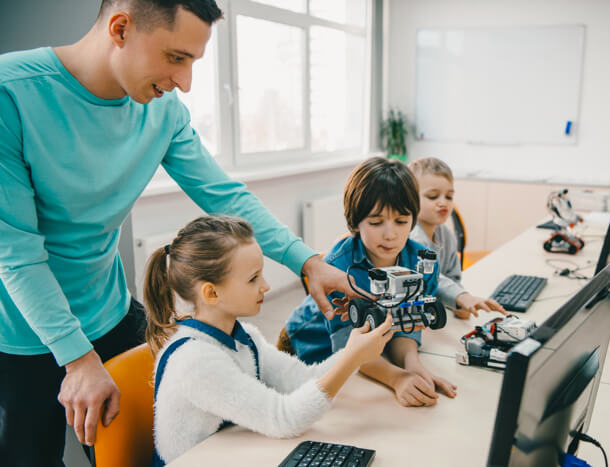 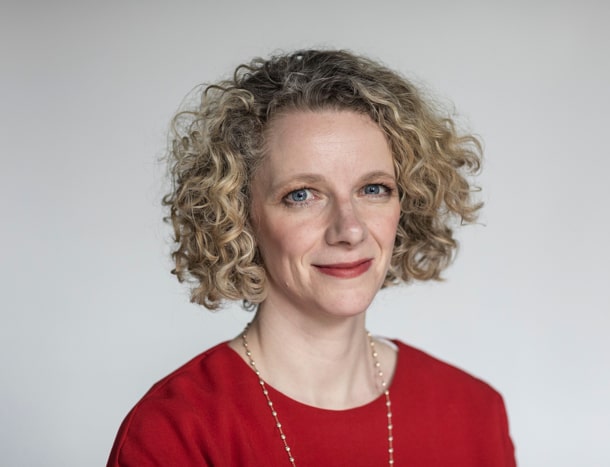 Education today for the jobs of tomorrow - Claire McGee February 07, 2020
See all insights