The Shed Distillery released its first ever whiskey, Drumshanbo Single Pot Still Irish Whiskey in November 2019. It was an historic moment as the first whiskey from Connacht in over 105 years. The significance of unprecedented public response for the local people in Drumshanbo and Co. Leitrim was profound, illustrating the crucial impact that an authentic distillery can have across an entire community.

From just two employees on the historic day of that first distillation, employee numbers at The Shed began to rise, accelerating rapidly following the 2016 launch of its first-ever brand, Drumshanbo Gunpowder Irish Gin, now in over 60 international markets form London to New York, Sydney to Moscow. Following the release of Drumshanbo Single Pot Still Irish Whiskey in 2019 and the opening of the curious new Shed Distillery Visitor Experience in 2020, the total number of employees has now risen to over 50, many of whom were previously on the live register, some for as long as 8 years.

The local community had been instrumental in supporting The Shed Distillery from the very beginning. They shared our vision of partnership, sustainability and employment in a thriving rural community. The Shed had committed to creating much-needed local jobs in an area, which had high unemployment, having suffered a series of blows following the closure of major employers in the late 1980’s and 1990’s including the Lairds Jam Factory and The Arigna Mines.

The demand for Irish Whiskey remains strong now more than ever we must not lose sight of our responsibility and vision of sustainability, employment & a thriving Irish economy. We must ensure we live up to the standards of the ‘Irish Whiskey’ label, as its future, long-term value will be determined by the quality & authenticity of the brands, the attention to detail and a taste that rivals the world’s greatest Scotches, Bourbons & whiskeys.” Pat Rigney, Managing Director, The Shed Distillery 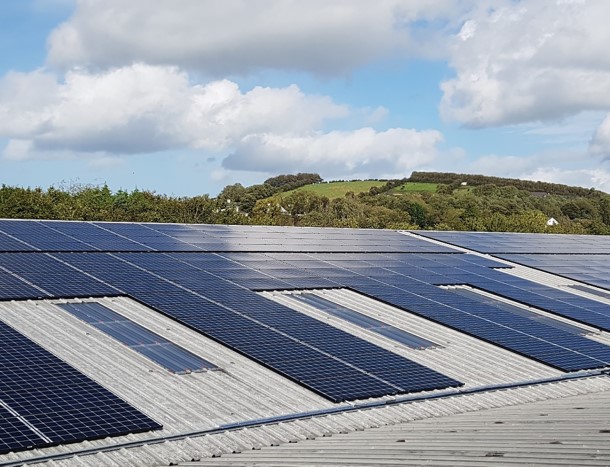 Terra Spirits & Liqueurs: Taking a lead on Green Initiatives May 06, 2021 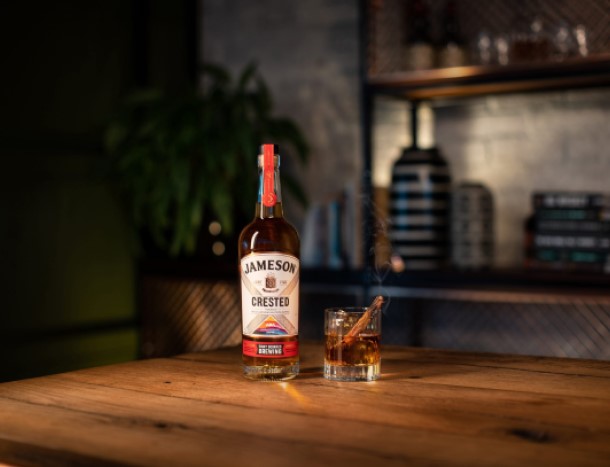 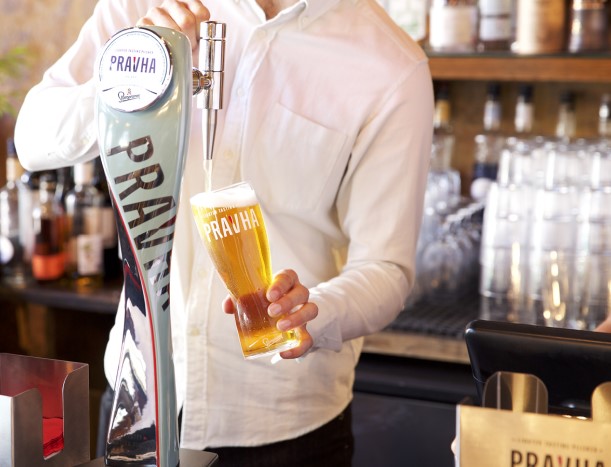