Teeling Whiskey has released the latest follow-on bottling from its hugely successful 24-Year-Old and 28-Year-Old Teeling Single Malt with its oldest release in the series - a new limited edition 30-Year-Old bottling.

This illustrious series of Teeling Whiskey Single Malt releases has been the most successful Irish Single Malt ever in terms of International Awards. The 24-Year-Old release was honoured as the best of its kind in 2019 as the “World’s Best Single Malt” at the World Whiskies Awards (WWA) and followed up this honour as “World’s Best Irish Single Malt” in the 2021 WWA for the 28-Year-Old, joining its earlier accolade of the “Irish Whiskey of the Year” at the 2020 International Wines & Spirits Awards.

This new Vintage Reserve bottling consists of 30-Year-Old Single Malt Irish whiskey distilled in 1991, initially matured in Bourbon casks before being given extra maturation for over 9 years in Sauternes wine casks to provide a truly unique, Irish whiskey taste experience. This distinctive and unique dual maturation imparts a significant depth of fruit flavours that perfectly balances the hint of smoke that comes from both using some Peated Malt in its production and the oak influence from over 30 years of ageing.

This limited edition bottling, restricted to only 4,000 70cl bottles, were all hand bottled in distinctive decanter bottles and come with their own certificate of authenticity. Bottled at 46% ABV with no chill filtration, which is the signature of all Teeling Whiskeys, completes an Irish Single Malt whiskey of exceptional character. The extra aging provided by 30 years in cask, and in particular from the Sauternes desert wine influence, has evolved the distinctive fruit and savoury taste profile perfectly with the wood influence to make an extremely well balanced whiskey.

Jack Teeling, founder of the Teeling Whiskey Company, commented, “We are extremely proud to be able to release some of the oldest ever bottlings of Irish Single Malt with our Vintage Reserve Collection. Each release has proven that Irish whiskey can match and beat any whiskey from around the world as the numerous awards they have won have shown. Our latest Teeling 30-Year-Old Single Malt is a perfect representation of everything good about Irish whiskey – from its robust nose to its fully rounded and balanced array of flavours. We are very proud of this whiskey and we hope it can continue to help forge our reputation as a truly World Class whiskey.” 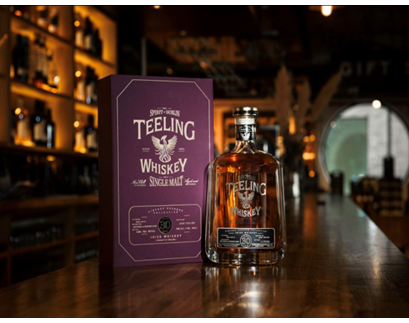 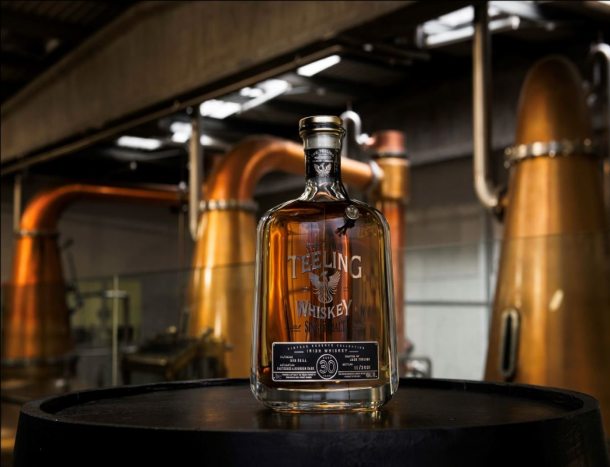 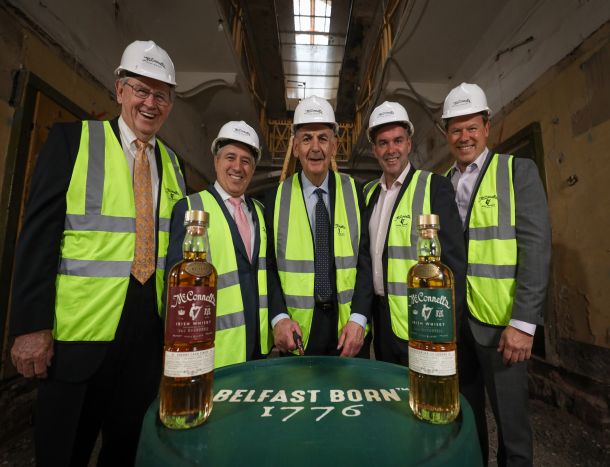 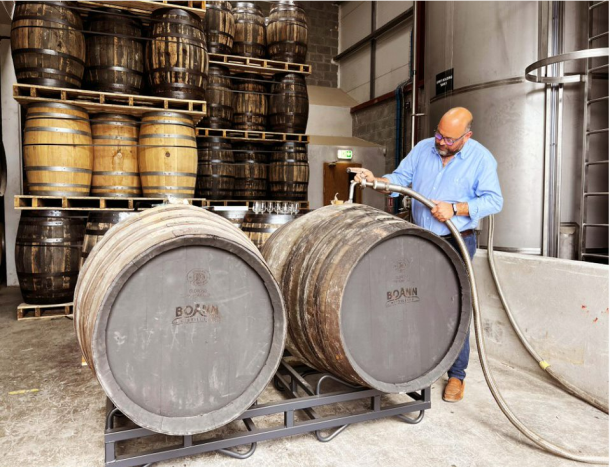 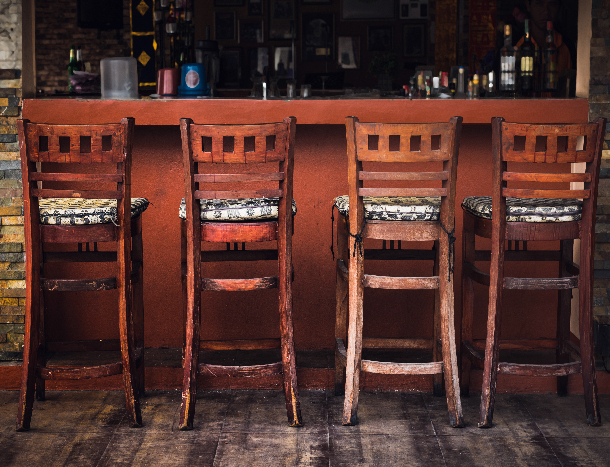