Hinch Distillery is delighted to be recognised at this year's Ulster Grocer marketing awards for their success in developing their international sales, particularly in the US. It's an immensely encouraging award and a testament to the strength of their international marketing strategy and the dedication of their team to develop sales outside of their domestic market.

The ‘Best Export Marketing’ award, sponsored by Invest Northern Ireland, is the latest in a series of prestigious awards won by Hinch Distillery in the past twelve months.

Judges’ Comments - "Established by Northern Ireland entrepreneur and businessman Dr Terry Cross, Hinch is a young whiskey and gin distillery in the craft tradition based near Ballynahinch. Following extensive market research, Hinch was created as an export focused business and now has over 30 distributors worldwide and the management team is confident that sales will exceed £35 million within three years with brands including Hinch Irish Whiskey and Ninth Wave Irish Gin. The company's growth strategy is underpinned by significant investment in brand promotion, selected advertising and use of social media.”

A special thanks from Hinch Distillery to Sonya Cassidy FCIPR 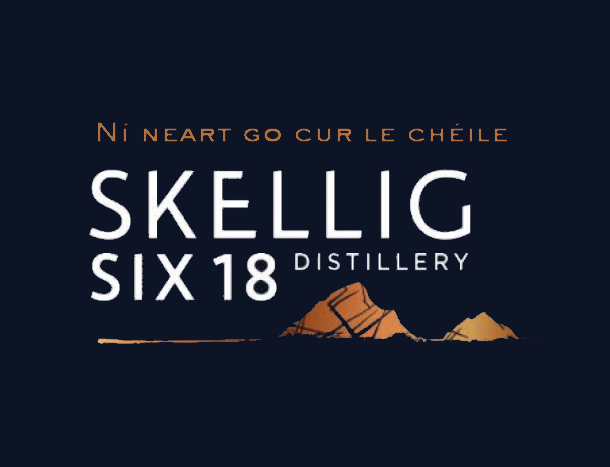