Sector concerned by lack of urgency in timeline for OSMR

Technology Ireland, the Ibec group that represents the technology sector, has expressed concern that the timeline for the Online Safety and Media Regulation (OSMR) Bill will extend past Summer 2022 and is calling for more urgent progress on the implementation of the Audio Visual Media Services Directive, and the alignment of other online safety provisions with DSA requirements.

Responding to the cabinet approval of the OSMR Bill, Director of Technology Ireland, Una Fitzpatrick said: “Technology Ireland and its members have been consistent in supporting the goals of the OSMR Bill in providing a systemic approach in regulating online platforms and digital services. However, this Bill was first announced in January 2020 and the delay in getting to this stage does not reflect the urgency of establishing the Media Commission and implementing the Audio Visual and Media Services (AVMS) Directive. Ireland will be among the last EU member states to implement the online safety framework provided for in the AVMS Directive.

“The policy landscape has evolved significantly since this Bill was first announced, with the EU’s proposed harmonised approach to online safety through the Digital Services Act (DSA) approaching finalisation. Based on the current expected timelines, the DSA will be finalised before this Bill is enacted and it remains unclear as to how some provisions in this Bill will be compatible with that.”

She added: “We welcome the intention to establish the Media Commission on an administrative basis and industry looks forward to engaging with the Commission. We also need clarity on the composition and terms of reference for the expert group the Minister proposes to establish. This group should complete its work quickly and have regard to the extensive consultation and debate on the regulatory model that has already taken place over the past. 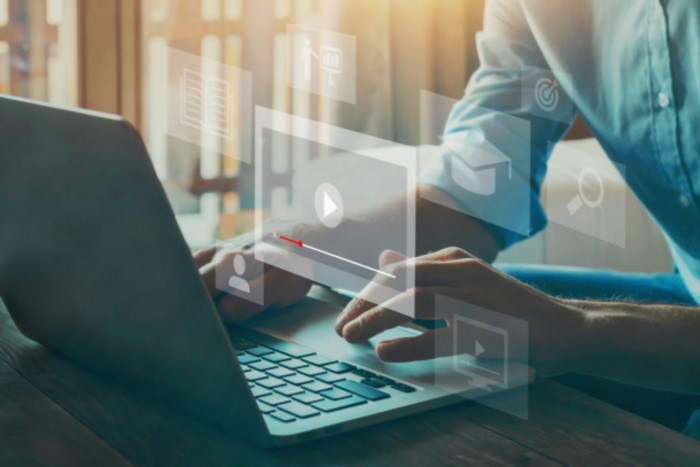 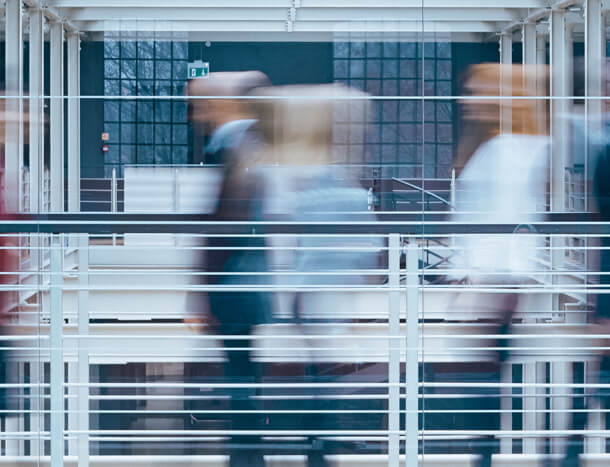 Sector concerned by lack of urgency in timeline for OSMR January 12, 2022 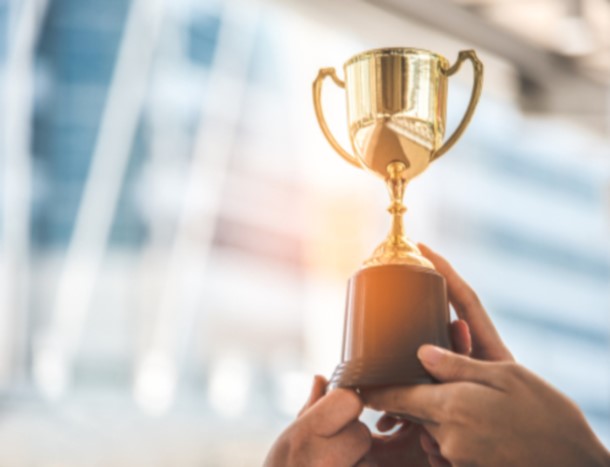 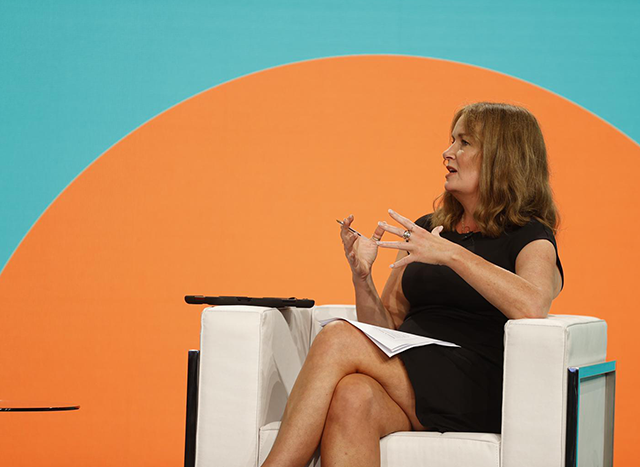 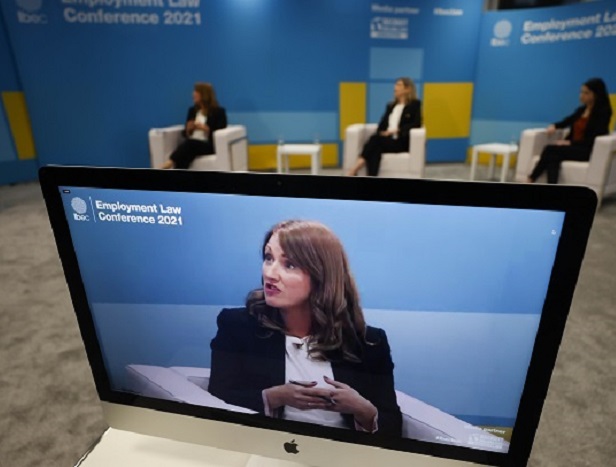 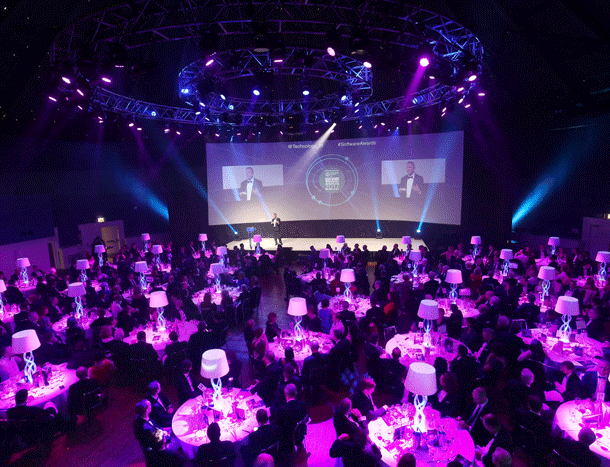