Be it a furrowed brow or a ploughed field, seek the warmth of friends after your day’s labours...

As spirits brands aim to increase their market presence domestically and globally, they offer exciting employment opportunities across a variety of disciplines. Many prominent figures in industry today began their career as a graduate brand ambassador for a spirits brand.

At the cutting edge of innovation and with employment opportunities spanning many disciplines, spirits businesses in Ireland, both domestic and imported, are an important part of the wider drinks industry, our country’s fastest growing manufacturing sector.

Furthermore, for every one hundred jobs created directly in Ireland’s Experience Economy, another thirty-eight are supported elsewhere in the Irish economy. The sector has also played a major role in developing the all-island economy and has been an important source of employment North and South of the border. 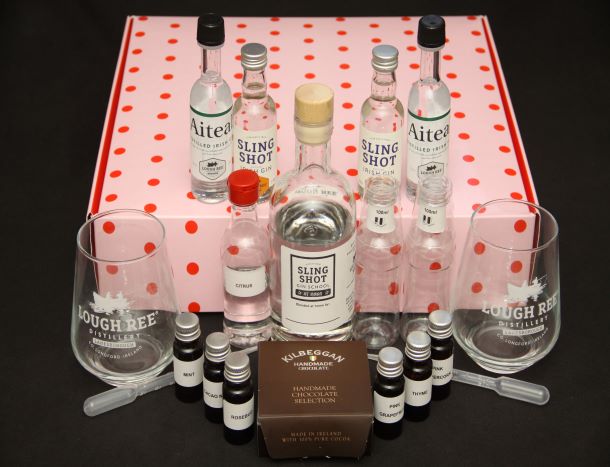