Our most recent report included data from 2019, before any impact of Covid-19 had been experienced. At this time spirits exports from the island of Ireland continued to increase, up by nearly 16% to €1.17 billion.

The spirits category continues to increase, incrementally, overall share of the drinks market in Ireland rising to a 20.8% share in 2019. 2019 will be seen as a “benchmark” year for the industry as it seeks to recover from the Covid-19 crisis in the years to come.

Spanning many products the spirits category is an important component of the wider drinks economy. 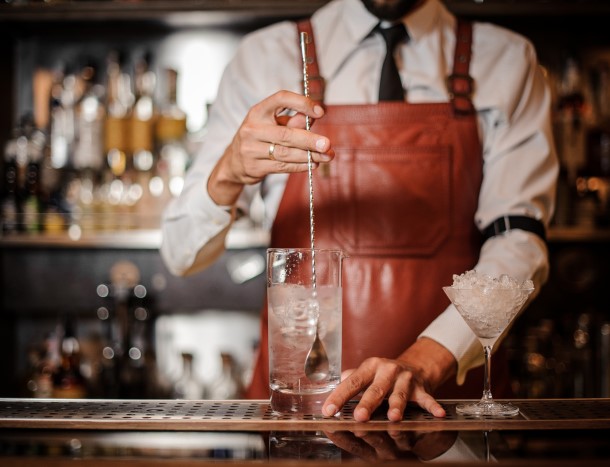