716,000 cases (8.6 million bottles) of Irish whiskey were sold across the African continent in 2019. This was an increase of 177% since 2010. Sales in Africa have been led by South Africa which has emerged as Irish whiskey’s fifth largest export market. However, growth has begun to crystalize throughout the continent with 173,000 cases (2.1 million bottles) of Irish whiskey sold in the East Africa region in 2019, up a massive 1,600% since 2010.

William Lavelle, Head of Drinks Ireland|Irish Whiskey stated: “The past decade has seen strong Irish whiskey sales led by growth in North America and across Europe. The next decade will see much more growth across the rest of the globe, including Africa, and that’s already begun. We see the prospects for future growth in Africa – and particularly in East Africa - to be very strong, supported by increasing incomes, rapid digitisation and a growing demand for premium products. We look forward to supporting more Irish whiskey companies to enter new markets across Africa.”

The Association has welcomed the new EU Trade strategy published two weeks ago which commits to significantly step up the EU’s engagement with African partners to unlock their economic potential, foster economic diversification and inclusive growth; including deepening and widening its existing trade agreements with African regional economic communities.

The webinar will include a range of speakers including spirits industry experts based in East Africa alongside speakers from the European Commission and Business Ireland Kenya.

Fionnuala Quinlan, Ambassador of Ireland to Kenya stated: “Kenya and Ireland have a growing trade relationship and I am delighted to see that Irish Whiskey, which is savoured around the world, is increasingly known and enjoyed here. We look forward to continued growth in the years ahead, and to seeing more Irish Whiskey brands entering the Kenyan market.” 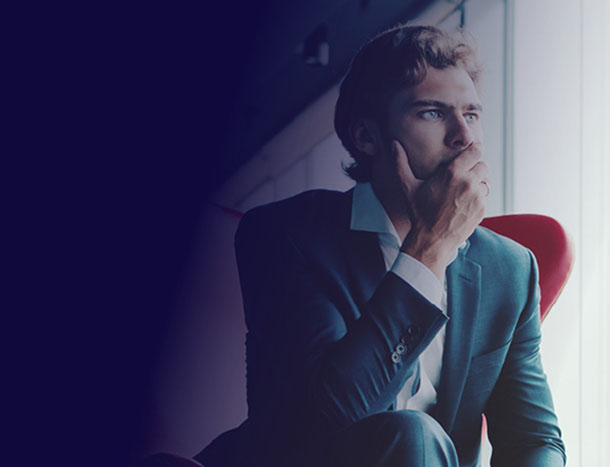 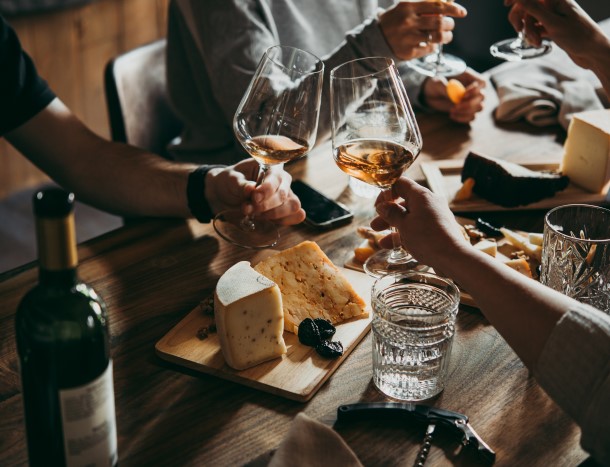 How Gen Z is leading changing perceptions around Ireland’s drinking culture for the better August 24, 2022
See all News