The Irish cider industry has innovated significantly in recent years, which has reinvigorated the market and resulted in more choice than ever for Irish cider consumers. However, Government supports are required in the coming months to assist the sector in dealing with the Covid-19 pandemic and to ensure it continues delivering for the Irish economy, according to a new report released today by Drinks Ireland|Cider.

Drinks Ireland|Cider, a trade association of Ibec CLG, which represents Irish cider producers, said that the Covid-19 pandemic has severely impacted the sector, with the closure of the on-trade.

The Cider Market Report 2019, released on World Cider Day today (June 3rd), found that the value of cider exports rose significantly last year, by 32%, to over €64 million which was primarily driven by UK exports. A resurgent consumer demand and preparatory planning and stockpiling for potential Brexit shocks resulted in the rise UK exports in 2019. It is estimated that 90% of Irish cider exports went to the UK.

Cider is the third most popular drink in Ireland after beer and wine, with a 7.4% market share in 2019.

The report shows that total cider sales in Ireland decreased by 1.7% between 2018 and 2019, with around 63 million litres of cider sold last year. Per capita consumption of cider also declined by 0.47%, which is in line with an overall decline in alcohol consumption, with people choosing quality over quantity. Since 2001, the average per adult alcohol consumption has fallen by 23.2% in Ireland according to CSO and Revenue Data.

According to the report, over 50,000 tonnes of apples are used every year to manufacture cider in Ireland. Additionally, the cider sector makes a significant contribution to the exchequer, worth just under €60 million in 2019. Over the past decade, it has contributed over half a billion Euro in excise to the exchequer. Cider drinkers in Ireland also pay the third highest rate of excise on cider in the European Union.

With the cider sector, along with the wider drinks industry, severely impacted by Covid-19, Drinks Ireland|Cider has called for urgent cashflow supports for cider producers, including the deferral of all further excise and VAT payments until the crisis has passed. It also called for a reduction of the commercial rate charge, in line with the reduction in turnover, for the period of the pandemic.

The group urged the Government to allow for direct online selling to support the Irish craft drinks sector. With pubs, restaurants and hotels closed, Nielsen figures show that the total volume of alcohol sales were down by 35.6% in April 2020 compared to April 2019, and many craft producers do not have good off-trade reach in the domestic market. Drinks Ireland|Cider says that allowing them to sell directly online to the Irish consumer, without minimum volume requirements, would support the sector. It would also align Ireland with the majority of other European countries.

“With a diverse range of products now on the market from both craft producers and established manufactures, offering a variety of rich and unique flavours and tastes, there has never been more choice for Irish cider consumers. While the way we drink has changed for now, with the hospitality sector closed, there are a range of Irish cider products on the market, perfect for trying at home on World Cider Day.“

“Ireland’s cider industry has gone from strength to strength in recent years, and has made a vital contribution to the economy. While the Covid-19 pandemic has hit the cider industry like many other sectors hard, with adequate supports it can bounce back. In the immediate term, cashflow supports are required. We’re also calling for direct online selling to be allowed by craft cider producers, as many may not have a large presence in the off-trade.

“Irish cider drinkers pay the third highest rate of excise on cider in the European Union. We also call on the Government to lobby for cider to be part of the EU Excise Structures Exemption. This will enable craft cider producers to secure excise relief reductions that are similar to those enjoyed by the craft beer sector.” 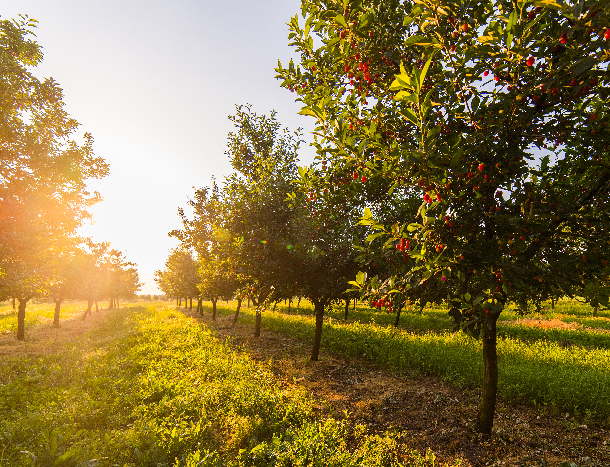 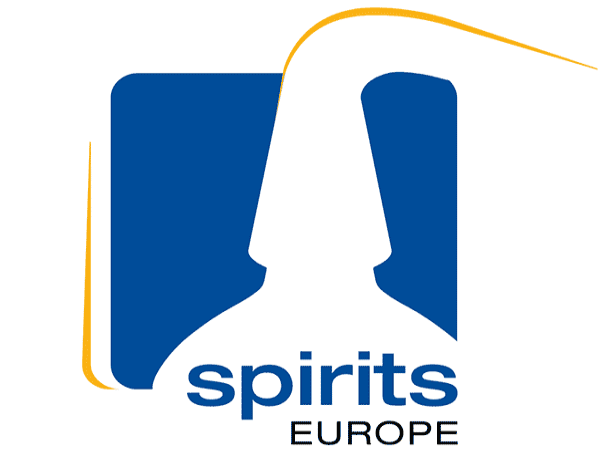