Ireland’s beer sector has been significantly impacted by Covid-19 this year, as a result of the extended closure of the hospitality sector, according to Drinks Ireland|Beer.

The Ibec trade association, which represents beer producers in Ireland, released figures from Revenue which show that sales of beer were down by 15% between January and September 2020, compared with the same period last year.

The figures show that draught beer sales were particularly hard-hit, as they take place in the on-trade. They fell by 57% during this period (Q1-Q3), compared to 2019.

Looking specifically at April to June, the figures show that draught beer sales fell by 93%.

Ireland’s beer sector has been hit harder than its EU counterparts. According to Drinks Ireland|Beer, around 63% of beer is usually sold in the on-trade in Ireland. This compares to a European average of 30%.

“These figures show that despite some commentary to the contrary, consumption declined as a result of Covid-19 and the closure of pubs. Ireland’s beer sector has been hit particularly hard by Covid-19, because of the large proportion of beer usually consumed in the on-trade in Ireland.

“This data demonstrates the knock-on impact that closures have had, not only on hospitality venues, but also on their many suppliers and the wider business ecosystem in which they operate, including beer producers.” 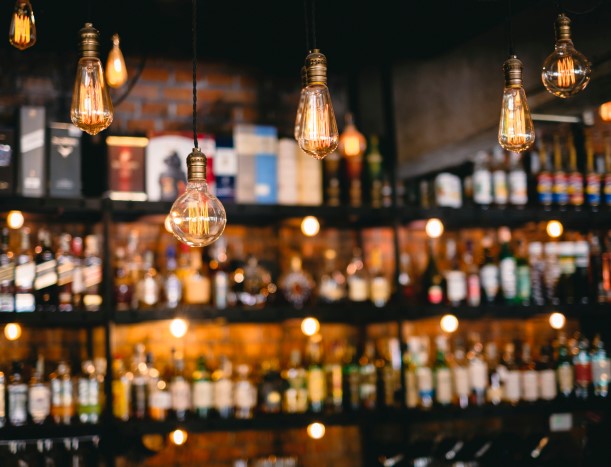 New report shows that Irish spirits producers are leaders in the EU in providing energy information on labels May 05, 2021 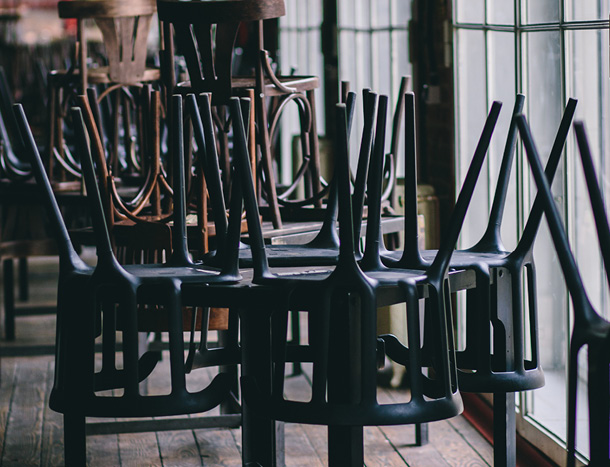 New report illustrates profound impact of Covid-19 on Irish brewers as production and exports fall in 2020 April 12, 2021
See all News