Retail Ireland, the Ibec group that represents the sector, today published its latest quarterly Retail Monitor. The report reveals that the volume of sales (5.1% growth) far outpaced the value of sales (2.3%) in the third quarter of the year, with many retailers continuing to engage in the deep discounting of goods. The findings of the report reflect the impact Brexit related concerns have had on retail sales that have continued to cause nervousness throughout the year.

Speaking at the launch of the report, Director of Retail Ireland, Thomas Burke, said: “Since 2016, the issue of Brexit has been a constant concern for business and consumers alike. While the recently agreed extension of the UK’s planned exit from the EU to January 2020 has given some respite to the retail sector, this is only a momentary one as all eyes will once again be trained on the UK as the country goes to the polls on December 12th.  We now have the prospect of Brexit uncertainty continuing over the most important trading period of the year, Christmas.”

Speaking more generally about the current landscape of the retail industry, Mr. Burke outlined: “One constant in the Irish retail industry for some time now has been the trend for deep discounting. Regardless of the category it appears that Irish consumers, and by default Irish retailers, are now addicted to price promotion as a sales driver and generator.

“This continues to pose a challenge for the retail sector, one which is likely to be exacerbated in the coming weeks as we approach the landmark discounting periods of Cyber Monday and Black Friday. Consumers are ever increasingly seeking discounting and sales throughout the year not just confined to these two periods which have now become a main stay of the retail landscape in Ireland.”

Key trends set out in the Retail Ireland Q3 2019 Monitor include:

Convenience remains the bedrock of growth
The performance of Supermarkets & Convenience Stores in Q3 has been strong. At the end of September, the change year on year was +4.6% by value and +5.3% by volume. This growth is not evenly spread however with convenience stores faring better than supermarkets and within the supermarket sector hard discounters doing better than traditional supermarkets. The gap between volume and value growth continues to narrow, but with volume leading value there are no signs of inflation in food retailing yet.

Home improvements remain the order of the day for the sector
Q3 was a quarter of mixed performance for the DIY and hardware stores. July and August saw a continuation of the positive trend in the sector, built very much on the back of consumer confidence to undertake the small home improvement projects that are the mainstay of demand. Tools demand remained strong with the decorative category performing at a trend level. September saw the situation alter with political developments in the UK, with a noticeable change in sentiment seeing consumers rein in their commitment to spend until the situation becomes clearer. This is hopefully a short-term trend.

Fashion and footwear on the rebound
After a soft second quarter of the year sales values and volumes in the fashion, footwear and textiles category got a much needed boost in Q3 with a modest rise at the start of the quarter due to an uptick of sales for back to school line before levelling off at the end of the quarter. Again it can be clearly seen in the data that seasonality and events are the major driver of sales in this space.  As the Christmas period comes into view this category will be hoping for a robust season to make up some ground.

Summer breaks keep Pharmacy strong
Q3 delivered good growth, particularly in July and August which grew despite annualising a strong performance last year. At a category level, Seasonal healthcare continued to grow in Q3, with pain relief and summer medicines both performing well. Personal care also delivered a strong performance, driven by winter sun. Beauty struggled due to a decrease in volumes year on year, particularly within self-selection and fragrance. 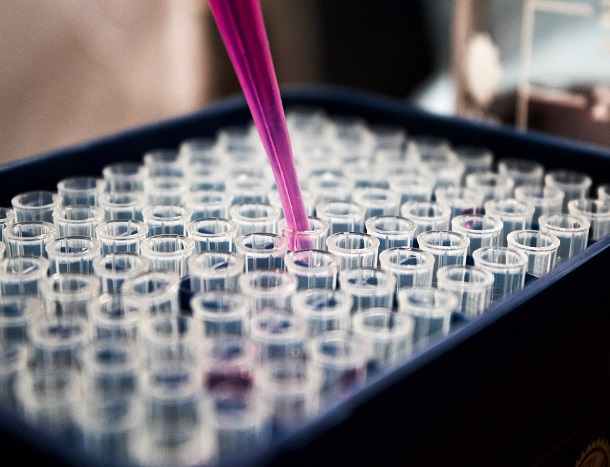 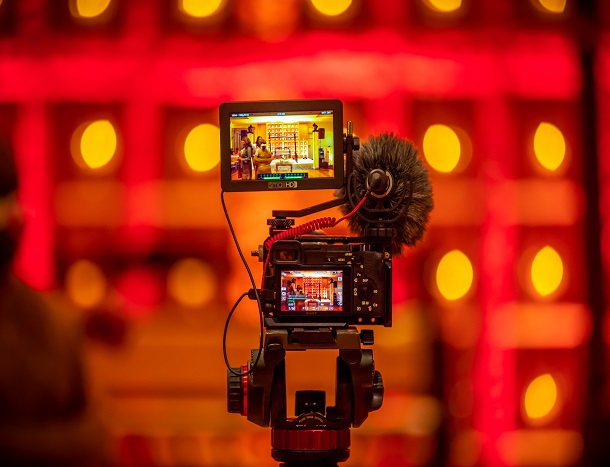 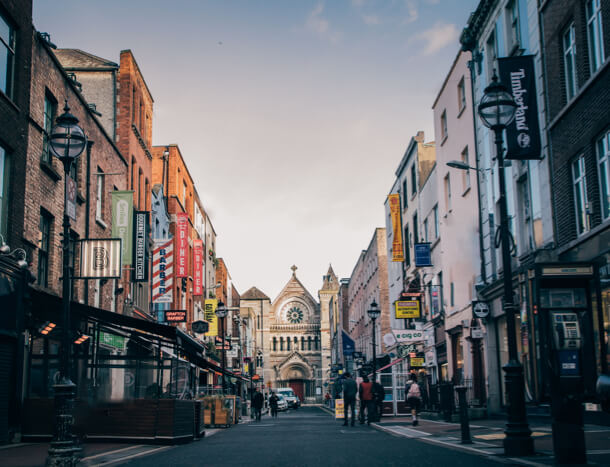 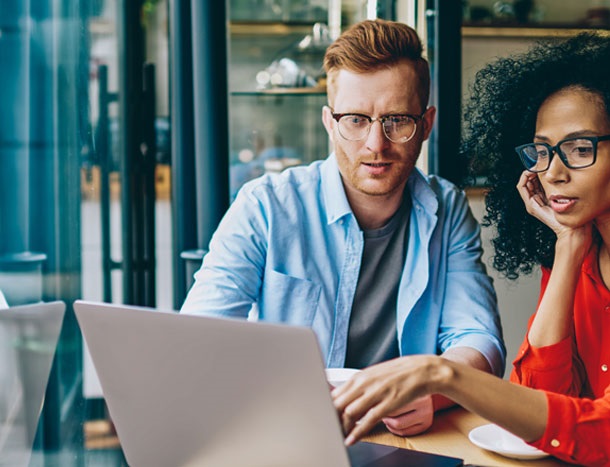 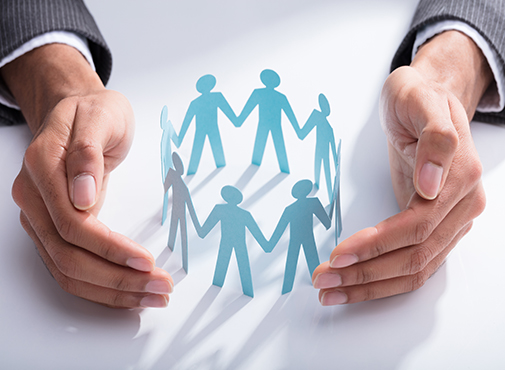