Craft cider producers call for excise reduction in the Budget

The call comes as Seamus O’Hara, Founder and CEO of Carlow Brewing Company, which produces a range of ciders including Falling Apple and Craigies, has just been re-elected to a second term as chairman of Drinks Ireland|Cider.

“Ireland already has the third highest rate of excise on cider in the EU and this excise reduction for craft cider producers will enable further investment in the sector, with the aim of replicating the expansion that the craft beer industry saw over the past 15 years,” according to Seamus O’Hara.

The past 18 months have been challenging for the cider sector overall. The various rolling lockdowns on hospitality venues in Ireland increased cider purchases in the retail sector, but this was not enough to offset the loss of cider sales in pubs, restaurants, and hotels. Typically, around 45% of cider purchases are in the on-trade, with 55% in the off-trade. However, in 2020 just 16% of cider was sold in the on-trade, with 84% of sales in the off-trade, illustrating the massive shift in purchasing patterns. The Covid impact on cider, which is heavily reliant on the on-trade, meant that its market share of alcohol beverages fell from 7.4% in 2019 to 6.9% in 2020.

There are three key reasons why Drinks Ireland|Cider is requesting this excise relief for craft cider producers.

Jonathan McDade, Head of Cider at Drinks Ireland said: “The Irish cider industry has had a challenging 18 months and any assistance from the Government would be welcome. The excise relief programme for Ireland’s craft brewers saw the number of physical breweries increase from 8 to 75 in the space of a decade. Extending this programme to craft cider producers could result in further growth in the sector, foster more innovation and potentially provide consumers with more choice.” 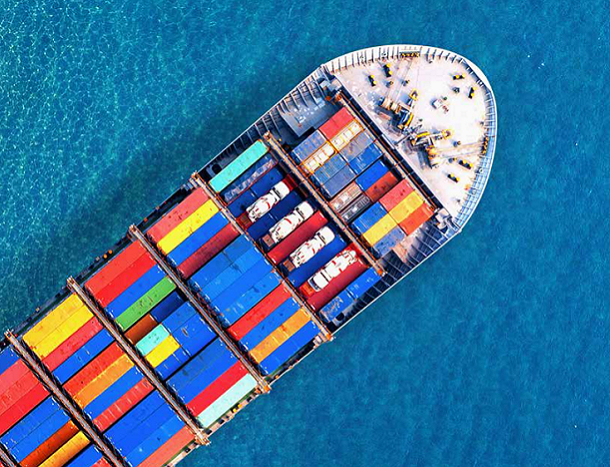