The drinks and hospitality industry is set to employ 140,000 people in 2022—40,000 fewer than in Q4 2019, the last pre-pandemic quarter, according to new analysis published today by the Drinks Industry Group of Ireland (DIGI).

Among the 40,000 fewer jobs are an estimated 12,700 15–24-year-olds and almost 22,000 women. This is despite the broader economy’s ongoing recovery as the country approaches full vaccination.

DIGI's estimates are based on analysis of the latest industry employment report, Structure and Performance of National and Regional Employment in the Hospitality Sector of Restaurants, Hotels and Public Houses, researched and authored by DCU economist Anthony Foley. Foley’s report shows that the accommodation and food service sector, which includes most drinks and hospitality businesses, employed almost 180,000 people in the last quarter of 2019.

However, DIGI predicts that the likely substitution of some staycation demand with overseas sun holidays, some element of consumer reluctance, and the overall weaker national and international demand for travel and tourism—which in Ireland heavily involves drinks and hospitality businesses—means some pubs, restaurants, and hotels will not return to their pre-pandemic employment levels in 2022.

In response, DIGI has called for the Government to reduce Ireland’s excise tax rate, which is the second highest overall in Europe, by 7.5% in October’s Budget.

‘At such a precarious time for the industry, every euro matters. Money taken by the Government in excise tax is money that could be spent by pubs, hotels, and restaurants on recovery and investment.

‘A 7.5% reduction in excise tax would have an immediate impact and mean more money for businesses to weather what is likely to be a difficult year and, potentially, maintain current staffing levels, hire new staff, invest in premises, and improve product and service offerings to the benefit of domestic and international consumers. Crucially, it will greatly support the industry to maintain the predicted 140,000 jobs.’

According to DIGI, Dublin is likely to have 11,690 fewer drinks and hospitality jobs next year compared to Q4 2019, the largest figure among all Ireland’s regions. However, many rural communities are largely or wholly dependent on tourism, much of it seasonal, for jobs and revenue.

In Q4 2019, the last quarter unaffected by the pandemic, in the South-West region, which includes the counties of Cork and Kerry, 8.9% of the adult population were employed in drinks and hospitality jobs (in Kerry alone, 10.5%). However, DIGI predicts 6,730 fewer jobs in the South-West in 2022 compared to Q4 2019.

Some population groups are more vulnerable to this contraction than others. In Q4 2019, women comprised the majority, 54%, of those employed in drinks and hospitality, compared to 46% in total employment; in the Midlands region, 67% of all drinks and hospitality employees were female. The sector is also relatively young: in Q4 2019, 31.8% were between 15 and 24 years of age, compared to 11.2% in total employment.

DIGI believes that it should be the Government and industry’s ‘collective goal’ to return to the Q4 2019 total of 180,000 drinks and hospitality jobs ‘as quickly as possible’ in 2022.

‘Only by making it easier for the drinks and hospitality industry to do business can Ireland avoid a two-tier recovery, where work-from-home multinationals and professional services companies emerge from the pandemic relatively unscathed, even better off, and the most important domestic industries are left struggling,’ said Mr Reid.

‘Ireland has the highest excise on wine, the second highest on beer, and the third highest on spirits, despite us producing some of the world's most famous drinks products and the importance of drinks and hospitality businesses to Irish tourism.

‘In high-income European countries like France, Germany, Spain, and Italy, where drinks and hospitality businesses are equally important to international exports and tourism, excise tax is significantly lower. For example, a pint of beer served in a German bar is levied with just 5 cents of excise compared to 55 cents in Ireland. In France, a glass of wine has an excise tax of just 1 cent, and in Italy and Spain zero.

‘Lowering excise tax on drinks products by 7.5% requires no new legislation or EU approval. The Government can do it quite literally overnight, with overnight benefits for drinks and hospitality business owners and their employees.’ 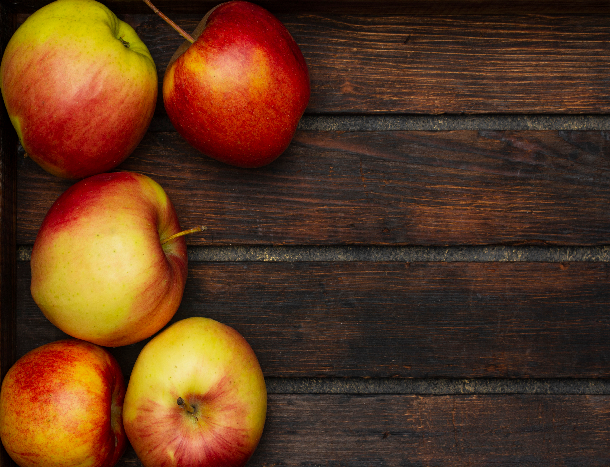 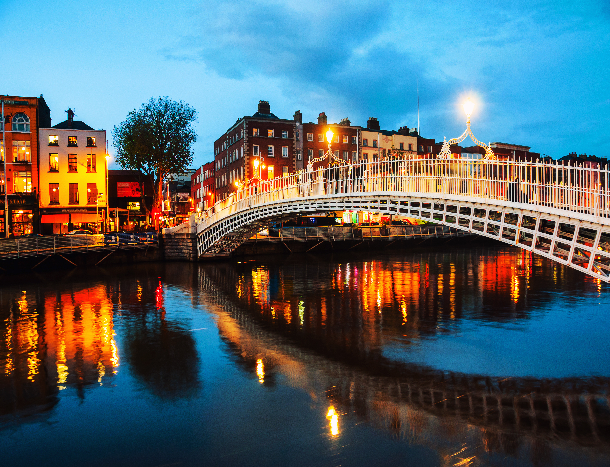