In recognition of Irish whiskey’s prominence as an all-island industry, the Report was jointly launched by Ireland’s Minister for State for Trade Promotion, Robert Troy TD and the UK’s Minister for Exports, Graham Stuart MP.

Robert Troy T.D., Minister of State with responsibility for Trade Promotion, Digital and Company Regulation stated: “I welcome the inaugural International Trade Report of the Irish Whiskey Association. Irish whiskey is currently experiencing a significant revival and is now one the fastest growing spirits in the world. As Minister for Trade Promotion, I continue to actively engage with business across sectors on fostering and developing our global trading relationships. The Government continues to work towards establishing new trade relationships with our global partners which hopefully will provide more market opportunities for our world-renowned Whiskey producers”

Commenting on the report, William Lavelle, Head of the Irish Whiskey Association stated: “Looking to the future, the Irish whiskey industry can confidently target more growth in more markets, across more sales channels and among more consumer segments. But now, more than ever, international trade policy will be critical to supporting growth and diversification.”

In 2020, 11.4 million cases (137 million bottles of Irish whiskey) were sold around the world, a slight decrease on 2019, but still exceeding expectations for what was a challenging year.

The report sets-out how exports Irish whiskey has benefited from recent positive developments on the international trade front including: 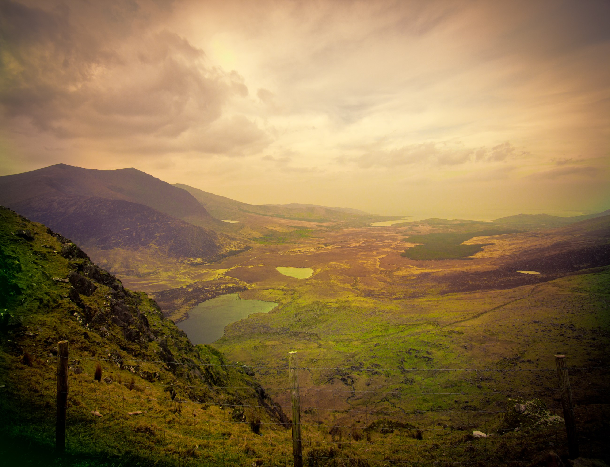 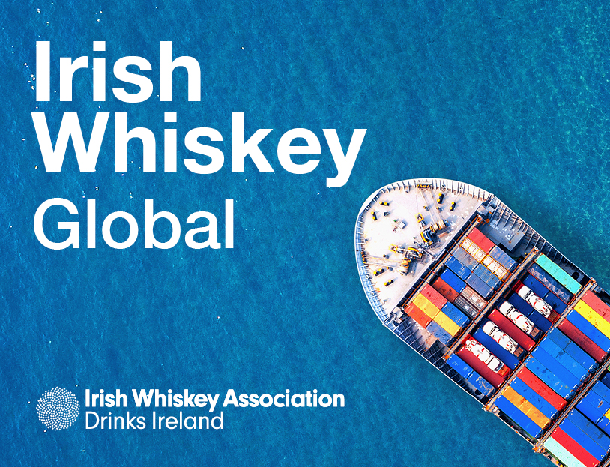 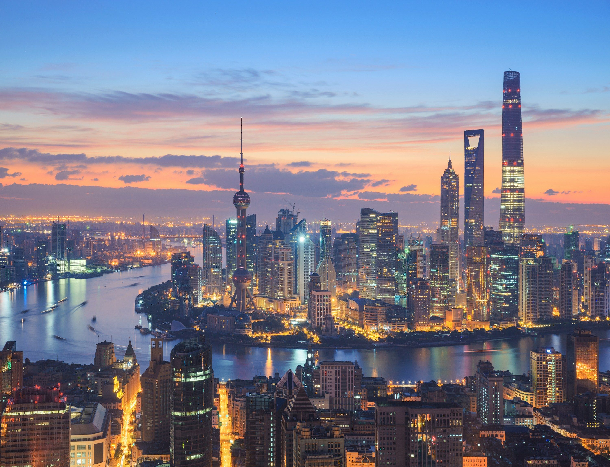