New Revenue figures show that per capita alcohol consumption fell by 6.6% in 2020

Covid-19 has significantly impacted the drinks industry, as a result of the closure of the hospitality sector, according to Drinks Ireland, as the latest Revenue figures show that per capita alcohol consumption declined by 6.6% last year.*

The total volume of consumption was down by 5.1%.

The new data shows that beer and cider have been the hardest hit by the pandemic, as both are mostly consumed in pubs.

Spirits consumption increased marginally, by 0.7%, in line with the growing popularity of premium gins and whiskeys among Irish consumers in recent years.

Finally, wine sales increased by 12%, as generally the majority of wine is consumed from the off-trade. This was not enough to offset the overall fall in alcohol consumption, however.

Patricia Callan, Director of Drinks Ireland said:
“There is a growing and misleading narrative that alcohol consumption increased last year during lockdown. These Revenue figures show that this is simply not true. While off-trade sales predictably increased when the on-trade was closed, this was not enough to offset the overall fall in alcohol consumption across the board.” 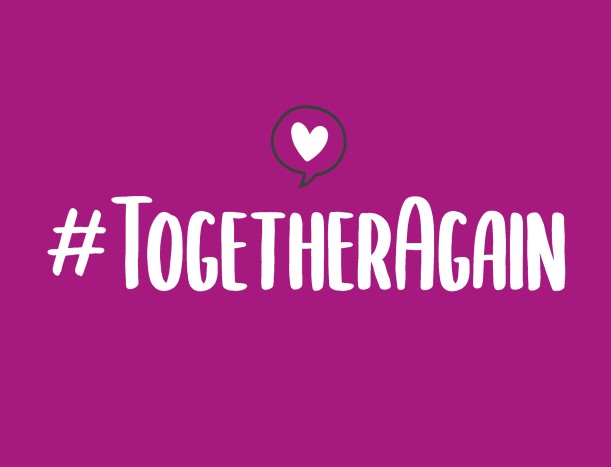 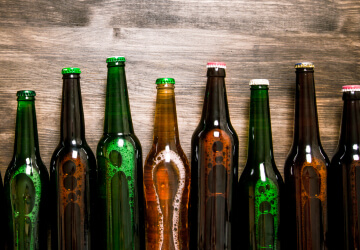 Irish drinks producers welcome new standards for the online sale and delivery of alcohol May 25, 2021
See all News