Beer sales, production and exports fall for a second consecutive year, according to new report from Drinks Ireland|Beer

The continued closure of hospitality venues domestically and in key international markets resulted in another challenging year for Irish brewers in 2021, but there were some signs of early recovery in the second half of the year, according to a new report released today.

The annual Irish Beer Market Report from Drinks Ireland|Beer, shows that the pandemic resulted in a 46% fall in production between 2020 and 2021, with sales down by 1.3% and per capita consumption down by 2.3%. Overall alcohol consumption continues to decline dramatically in Ireland.*

The value of beer exports fell by 3% last year but were still significant at €246m. The most popular destination for Irish beer was Great Britain, with the United States in second place.

According to the report, stout sales were heavily hit by the pandemic, as stout is mostly consumed in the on-trade. Prior to Covid, around 30% of beer consumed in Ireland was stout. This fell to 25.3% in 2020, but rose by 6.9% to 32.2% last year. Lager, which was more popular during Covid as it was consumed at home, saw its market share fall last year by just over 8.3%, with ale’s market share up by 1%.

Producers are now focused on driving recovery in the sector but face a range of external pressures like inflation which has increased business costs.

To support recovery and manage these significant pressures, it has called on government to reduce alcohol excise in this year’s budget, as Irish beer drinkers continue to pay the second highest rate of excise on beer in the EU.

“Today’s report illustrates the significant impact the pandemic continued to have on Irish brewers last year, with production particularly hit. There were some signs of early recovery, as consumers returned to the on-trade in the second half of the year. Prior to Covid just over 60% of beer sales were in Ireland’s pubs, restaurants, and hotels. In 2020 an estimated 29% of beer sales were from the hospitality sector, but this rose to 46% in 2021.

“Irish brewers are now working to return to growth, driven by strong innovation in the sector from established and emerging players. We have seen some interesting trends in recent years like the growth of non-alcoholic beer, which we expect to continue.”

“Following two of the most challenging years for the brewing sector and the ongoing issue of spiralling business costs, we are calling for an excise reduction in this year’s Budget. This would enable more investment and innovation within the sector. It would also benefit hard pressed consumers, facing rising cost of living pressures.” 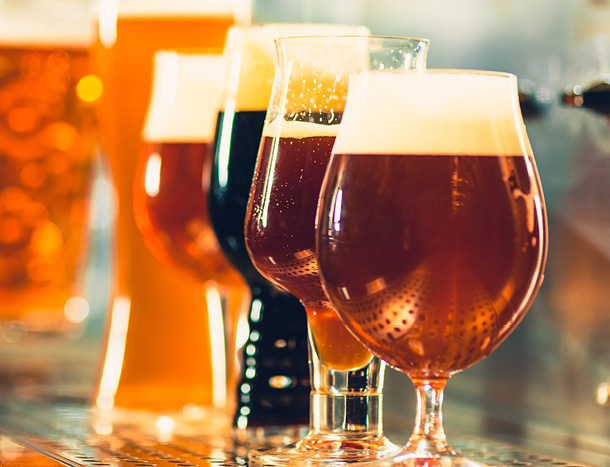 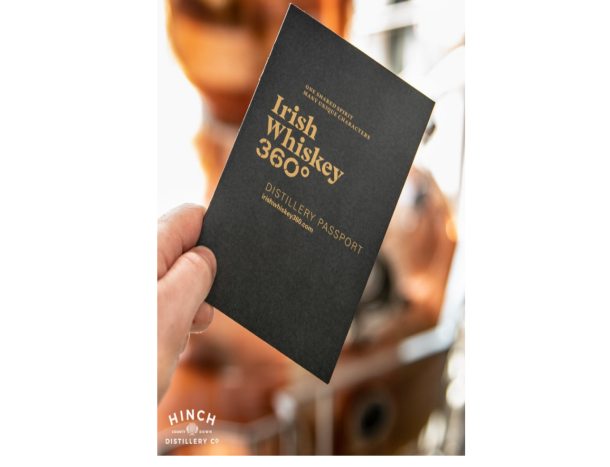 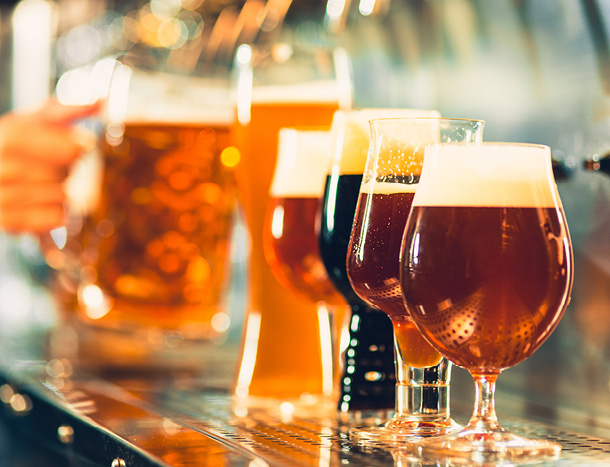 Beer sales, production and exports fall for a second consecutive year, according to new report from Drinks Ireland|Beer May 10, 2022 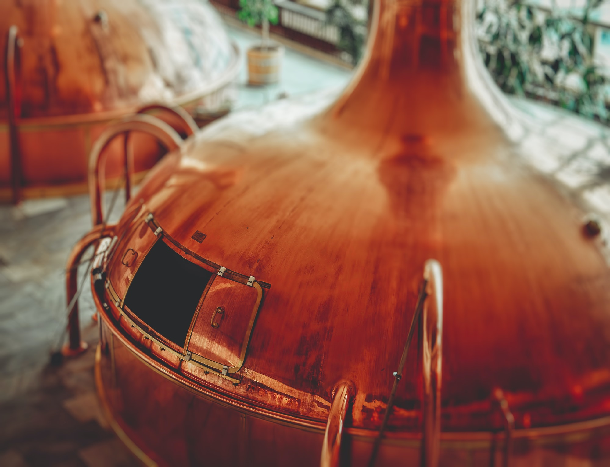 What’s next for Irish whiskey in Germany and Poland? March 14, 2022
See all News