Ireland is both the home of whiskey and the place where whiskey got its name.

Irish whiskey is the oldest whiskey in the world and because we have been making whiskey for longer than any other nation, Irish whiskey has a depth and diversity unrivalled among other whiskeys.

The Red Book of Ossory is believed to have been mainly written by Richard de Ledrede who served as Bishop of Ossory for 44 years from 1317 to about 1361. The church diocese of Ossory covers County Kilkenny and parts of County Laois. During this period, the Black Plague ravaged Kilkenny and it is believed that distillation formed part of the Bishop’s medicinal and pastoral response to the crisis.

The Red Book of Ossory includes a recipe for Aqua Vitae which is the Latin term for ‘water of life’. In the Irish language this is known as Uisce Beatha or Fuisce which was anglicised as whiskey.

The Red Book of Ossory is currently held by the Church of Ireland RCB Library in Dublin. 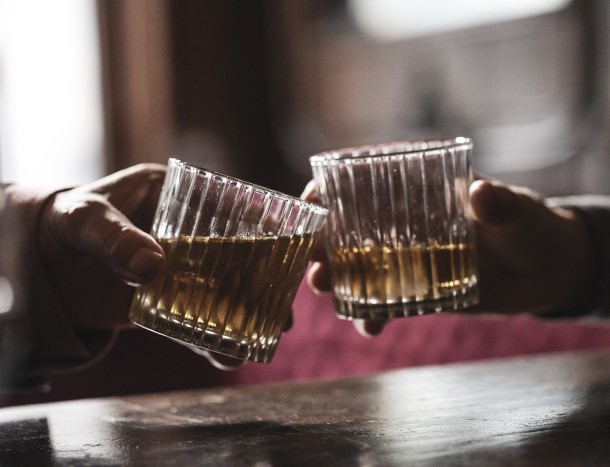 Learn more about our campaign 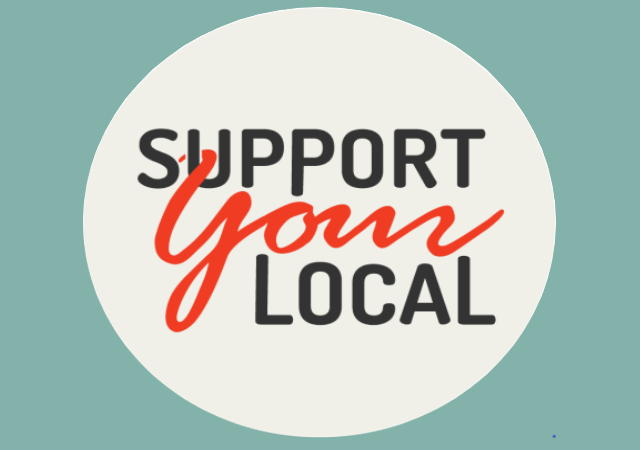 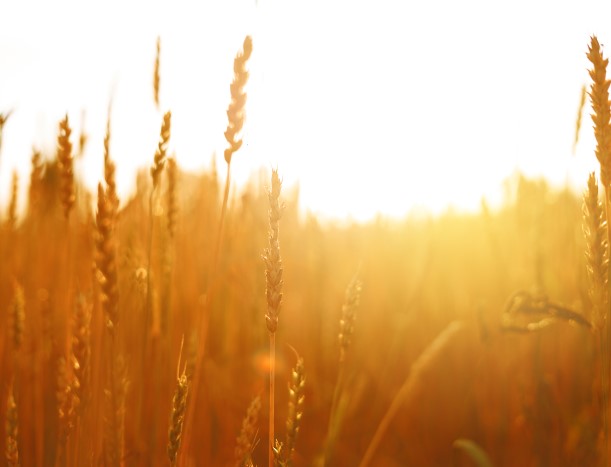