Ibec, the group that represents Irish business, today published its new Q3 Quarterly Economic Outlook, which forecasts that domestic demand will grow by 3% in 2023, a downgrade from close to 4% in its previous set of forecasts in July 2022. The Outlook says the international economy is in a place of significant challenge due to high rates of inflation, rising interest rates, accelerated monetary tightening and volatile energy markets. For 2023, Ibec forecasts that GDP will grow at a rate of 2%, and that whilst Ireland will avoid a recession – households and businesses will feel the slowdown in many of our major trading partners.

Commenting on the report, Ibec Head of National Policy & Chief Economist, Gerard Brady, said: “Whilst Ireland’s economic momentum in the first half of 2022 was extraordinarily strong, there are now several leading indicators which suggest the volume of activity in the consumer economy and labour market may be beginning to slow. Our expectations for 2023 have been revised downward since our previous forecasts in July, on the back of rising costs and a weaker outlook for the global economy. Our forecast for domestic demand (consumer spending and investment) in 2023 has fallen from 3.7% in our July Economic Outlook to 3% in our current forecasts.”

“The weakness of the global growth outlook remains the most significant risk factor for the economy in 2023. As a small open economy, we are exposed to the prospect of a global economic slowdown and recessions in some major trading partners. The past decade has seen the lowest consistent period of interest rates at any time since the emergence of the modern industrial economy in the 18th century. Across the developed world, 2023 will see a normalisation of interest rates and a withdrawal of other emergency monetary supports. Further monetary tightening by Central Banks carries risks for both financial stability and the broader global economy throughout next year.

“The ECB have emphasised their role in restoring price stability and reducing inflation over and above other economic outcomes, such as growth or employment. The success of that adjustment will determine the amount of economic retrenchment ahead in 2023 and beyond. For small economies with strong ties to US investment and capital flows, like Ireland, the role of the US Federal Reserve will also be key. The key question facing businesses planning for the year ahead is no longer whether this reset will be challenging, but rather how successful tighter monetary policy will be in bringing down inflation and how long the transition will take.

“Ireland is in a unique position in Europe with tax revenues growing rapidly, allowing the Government to engage in both higher spending and to run a significant budget surplus. This strong fiscal position, along with strong economic momentum, and some of the highest household savings in Europe gives us the tools to weather the storm hitting major trading partners. Ensuring key schemes, such as the Temporary Business Energy Support Scheme, are timely and adequate will be crucial to protecting the business economy throughout the winter.” 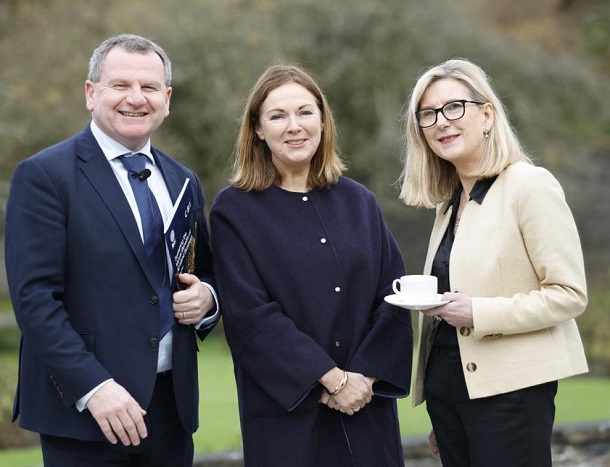 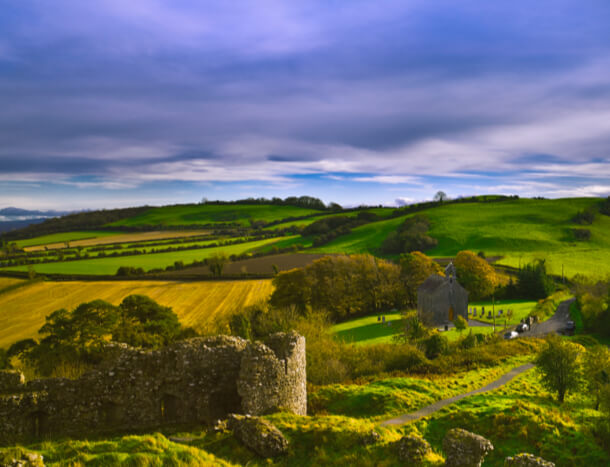 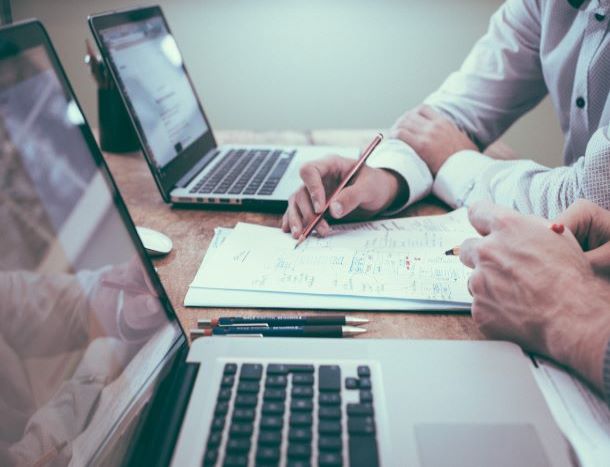 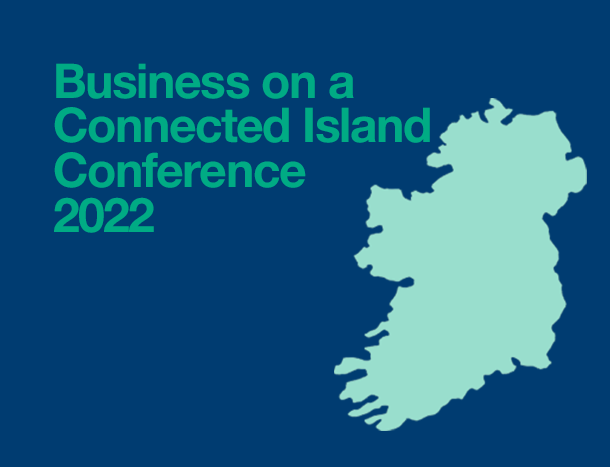 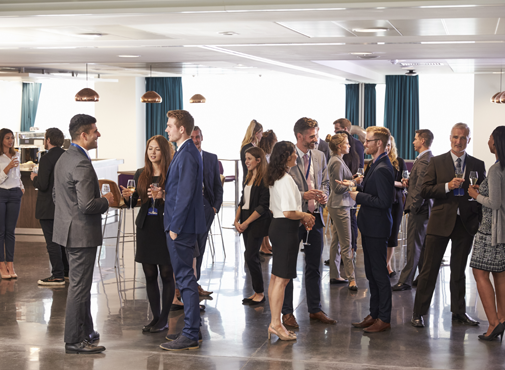 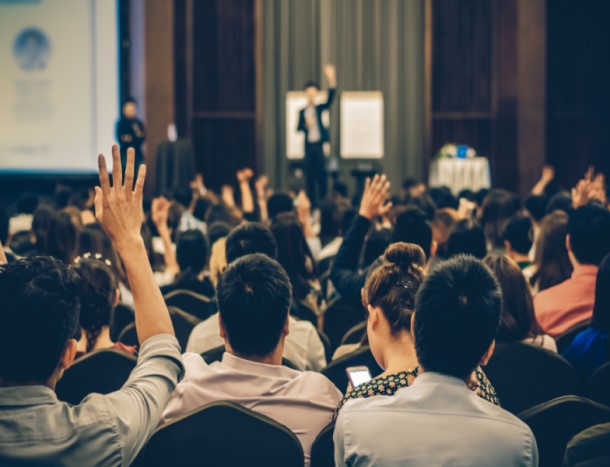