Ibec economist, Hazel Ahern-Flynn said: “The figures released today by the CSO show continuing growth in the Irish economy in Q2 despite global headwinds. Quarterly growth in GDP of 1.8% and GNI of 2.1% reflect continued improvements in the domestic economy. Growth in investment has been particularly strong, with a 17.9% quarterly increase in total investment. Within this there has been a nearly 30% increase in investment in machinery and equipment by firms, reflecting business’ drive to scale operations to meet the robust post-Covid recovery in demand. Personal consumption also rose in the second quarter, up by 1.8%, despite the impact of inflation on households. While retail sales have slowed in recent months, spending on foreign travel, transport and services by consumers still led to overall growth in consumption in Q2.

“It’s expected that the momentum in the Irish economy will also be reflected in the August Exchequer receipts, which have been consistently outperforming forecasts this year, particularly in the areas of corporate tax and VAT. Today’s strong figures from the National Accounts confirm that the business sector as a whole is still generating sufficient revenue to allow Government the headroom to provide a robust response to the ongoing energy crisis. As some businesses are currently facing energy costs four to five times higher than a year ago, targeted supports are urgently needed for those businesses worst impacted.” 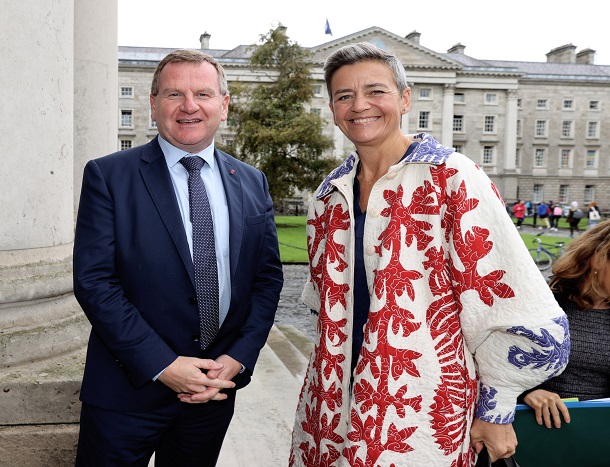 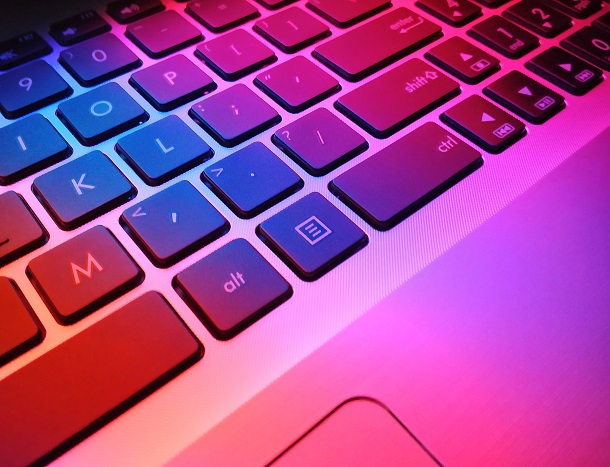 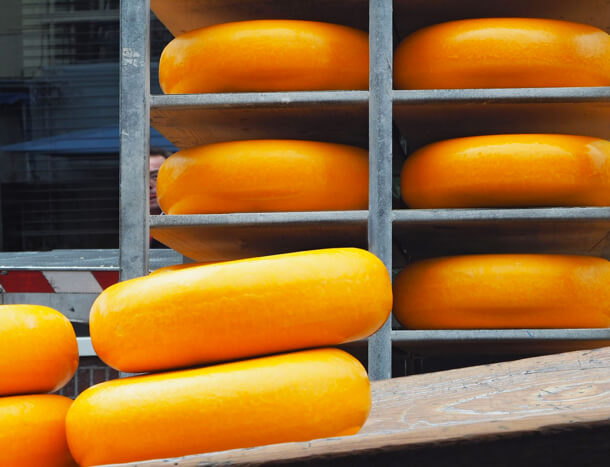 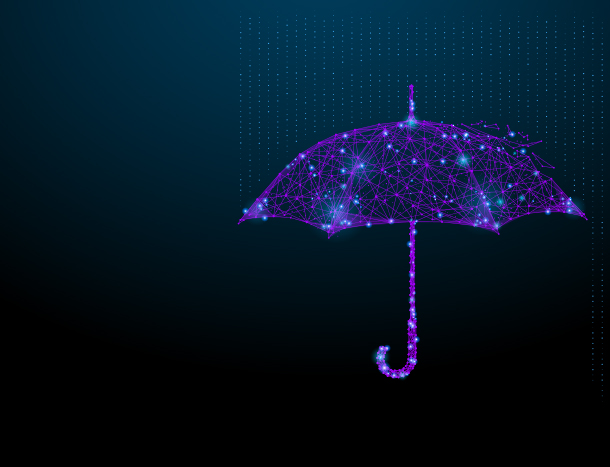 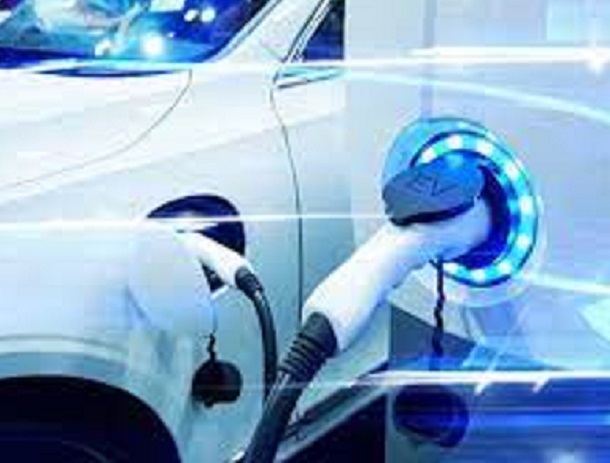 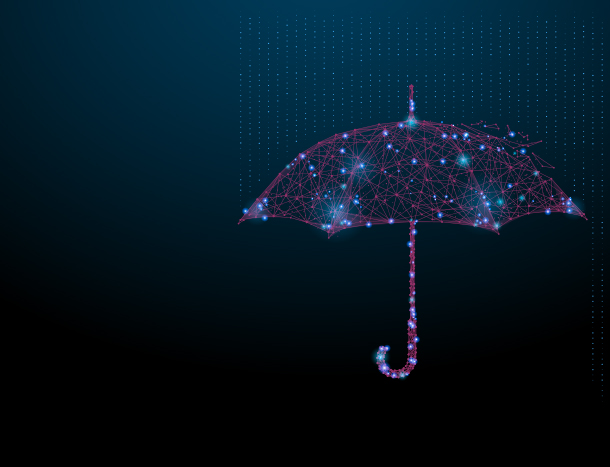 Business Seminar - Nurture a culture to grow and innovate October 11, 2022
See all Events