Ibec, the group that represents Irish business, today welcomed Government’s commitment to participate in the Unitary Patent and Unified Patent Court. The timetable for Ireland’s ratification of the UPCA, including referendum date, must reflect greater urgency so that Ireland does not miss out on significant economic and employment benefits that timely participation offers.

Ibec Head of Enterprise & Regulatory Affairs Aidan Sweeney said: “Today’s announcement is important as it confirms Ireland’s continued commitment to the UPC. The business case for Ireland’s participation has gotten stronger since it was first examined almost a decade ago. Ireland is uniquely positioned to establish itself on the international stage as a patent enforcement hotspot. Doing so could yield very substantial gains for the wider Irish economy, gains that would go far beyond an increase in legal services.”

“We need a clear timetable, which captures the urgency of the opportunity at stake. A slow start to implementation will prove costly and prevent us from making the fullest use of the potential of the unified patent system. Substantial economic benefits are on offer to member states that participate in the Unified Patent Court from the outset, but many of these benefits will be out of reach of latecomers. Active preparations for the new court are underway, so Ireland must hold a referendum at the earliest opportunity”.

“An attractive and timely-established Irish Local Division will support the further expansion of the patent-intensive sectors across the country, creating jobs, benefitting SMEs, and boosting Ireland’s innovation performance. This is expected to contribute at least €415m or 0.13% in GDP growth per annum. It could rise to as much as €1.663bn or 0.5% in GDP growth. However, the pace of ratification will ultimately determine how much of this prize Ireland could win”, he concluded. 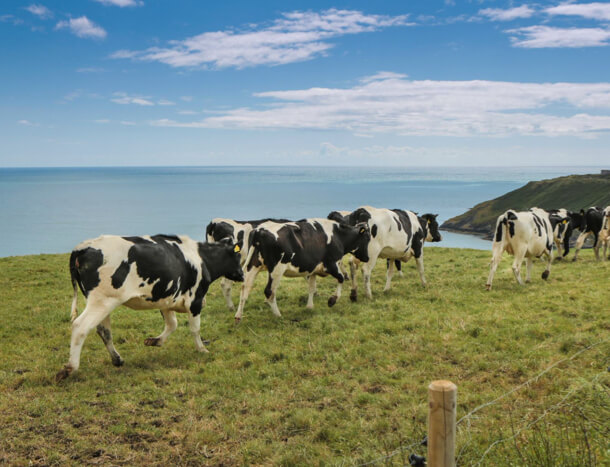 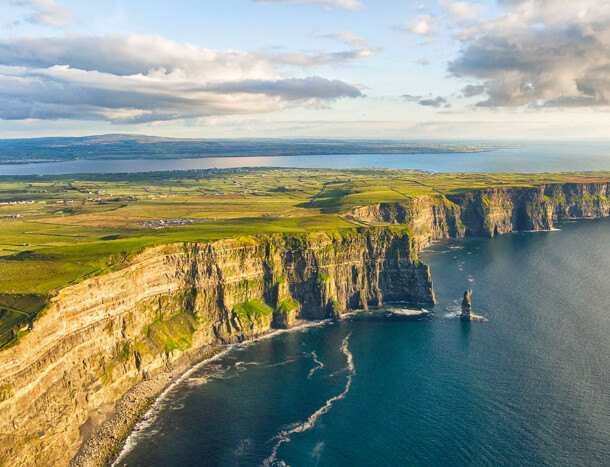 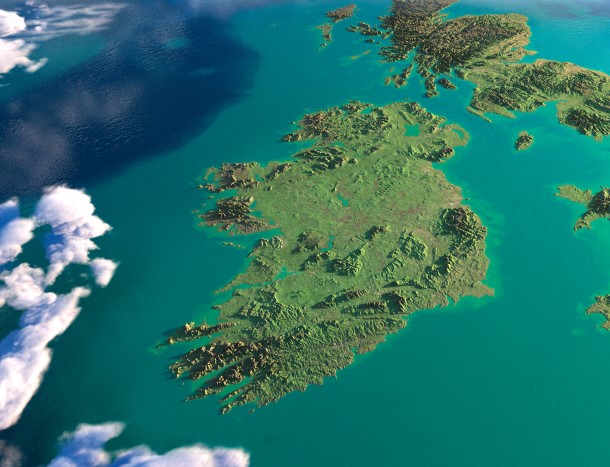 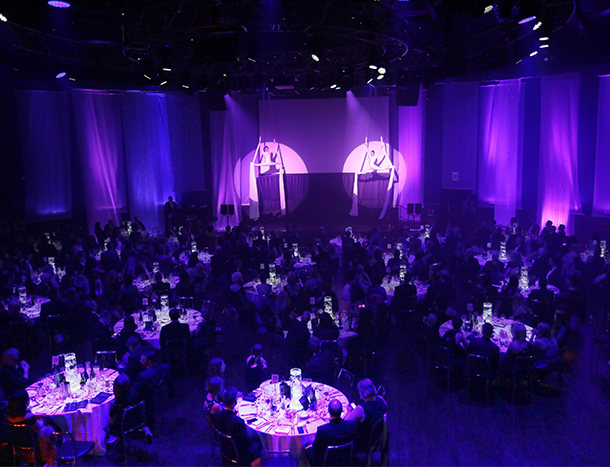 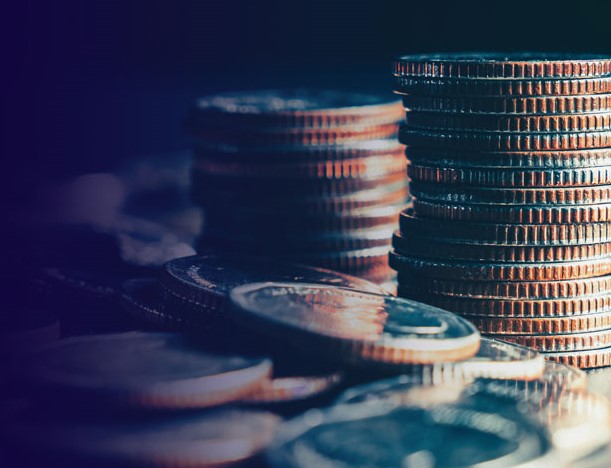 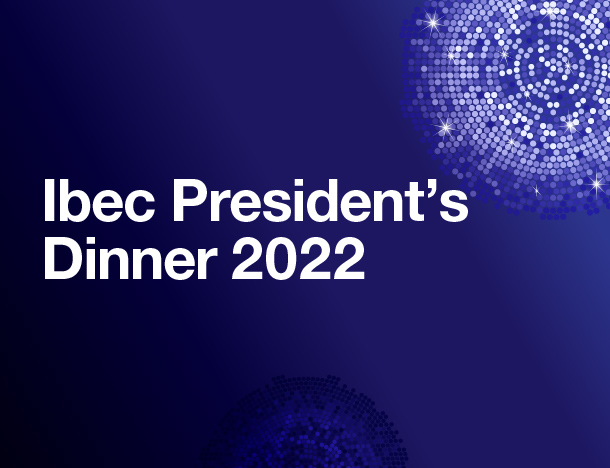