Footfall in Irish retail falls more than anywhere in Europe

Retail Ireland, the Ibec group that represents the retail sector, today published its new November Retail Monitor, which shows that footfall in Irish retail has fallen more than anywhere else in Europe since the start of the crisis. The information is taken from Google mobility tracking data, and excludes grocery and pharmacy. People started adjusting their behaviour long before the most recent level 5 restrictions were formally announced. The group said retailers were increasingly concerned about their ability to manage social distancing, queueing and stock replenishment in a narrow three week December window, especially giving the significant pent up demand due to store closures. The Government must now move to unwind retail restrictions in advance of December.

Retail Ireland Director Arnold Dillon said: “In response to falling Covid case numbers and the need to manage Christmas trading safely over the coming weeks, the government should move to unwind retail restrictions in advance of December. A short three week shopping window in December will create significant additional challenges for retailers working to manage numbers in stores and reduce the need for queues. Public health is the priority and retailers are taking extra steps to ensure a safe Christmas for customers, including extended opening hours.

“As we have seen from earlier lockdowns, heightened Covid concerns have depressed consumer sentiment. We are hopeful sentiment will rebound when restrictions are lifted and the effects will not significantly impact subsequent spending patterns. The run up to Christmas is make or break for many retailers and every day counts. Many are relying on the period to make up for the major financial hit taken earlier in the year.

“After a period of increased spending activity in the latter weeks of September, total spending declined through the first half of October. The latest daily data, up to 25 October, only covers the first four days of the nationwide ‘Level 5’ restrictions. As seen with the original restrictions, spending increased in the days leading up to, and in this case peaked on the day prior to, the new restrictions being introduced. While significant government supports are welcome, more is needed to help retailers manage commercial rent liabilities that continue to accrue during lockdown,” concluded Mr Dillon. 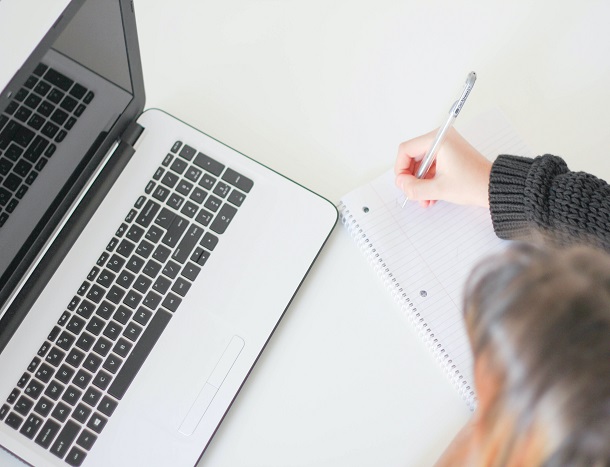 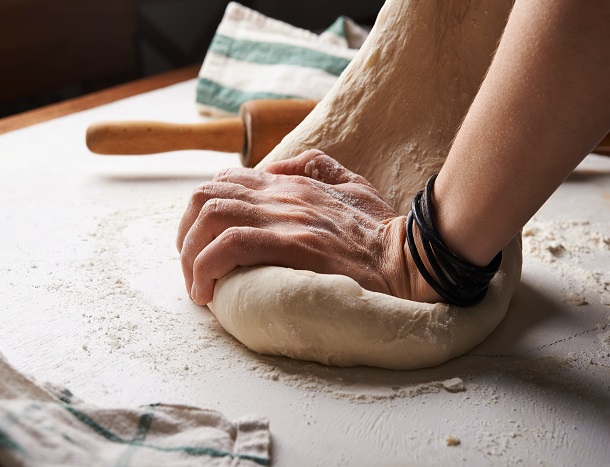 FDI highlights tariff and costs impact of Rules of Origin on the Irish bakery sector January 25, 2021 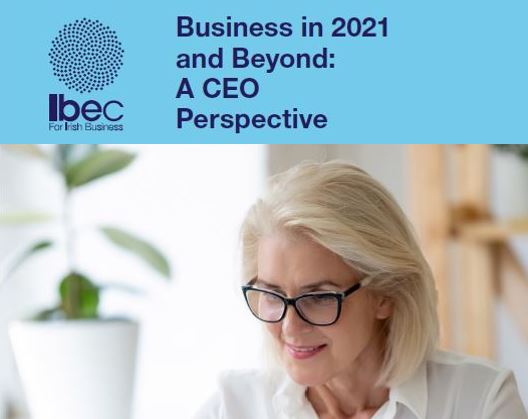 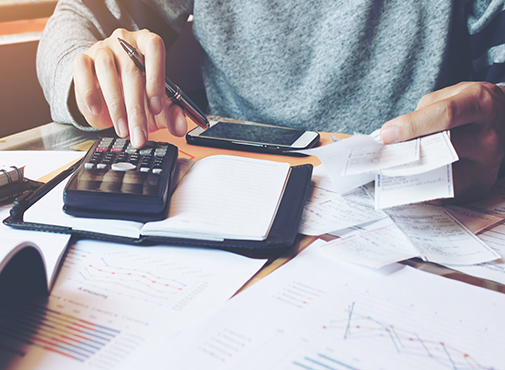 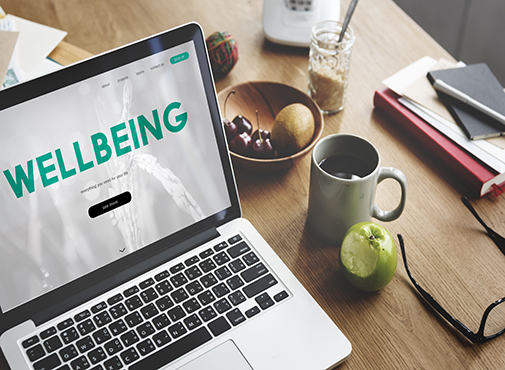 KeepWell in Conversation: Financial Wellbeing with Bank Of Ireland February 03, 2021 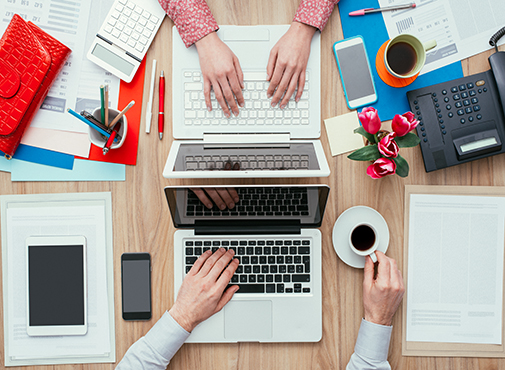