ALI, the representative body for aircraft leasing companies in Ireland, today announced the formal appointment of Declan Kelly as its new Chair. He will replace David Swan who served as the founding Chair of the body over the past two years.

Declan Kelly will serve as Chair until July 2022. He brings a depth of experience and knowledge from the aircraft leasing industry to the role, spanning a 30-year period. He began his career with Aer Lingus, later joined GPA and has previously held a series of senior roles within GECAS including most recently as Chief Commercial Officer. In addition, Marie-Louise Kelly, CFO of ORIX Aviation has been appointed to the role of Vice Chair and will assume the role of Chair following Declan’s tenure.

Declan Kelly, incoming Chair of ALI commented, “I look forward to assuming this role and to representing our 32 members at what is a crucial time for aircraft leasing and the aviation industry both in Ireland and globally.

The Covid-19 pandemic has been the most damaging crisis to affect this industry and my priority is to work with our member companies on recovery efforts. In addition, I will build on the strong foundation work undertaken by my predecessor and my colleagues over the past two years and will further our initiatives around digitalisation and the green agenda, which are imperatives for our future.”

The three core objectives of ALI, assume an even greater importance in light of the new challenges ahead:

1. To act as a single, coordinated voice on behalf of aircraft leasing companies based in Ireland;
2. To develop skills and education initiatives, including apprenticeships, to support the industry’s long-term needs; and
3. To expand and improve Ireland's Double Tax Treaty network. 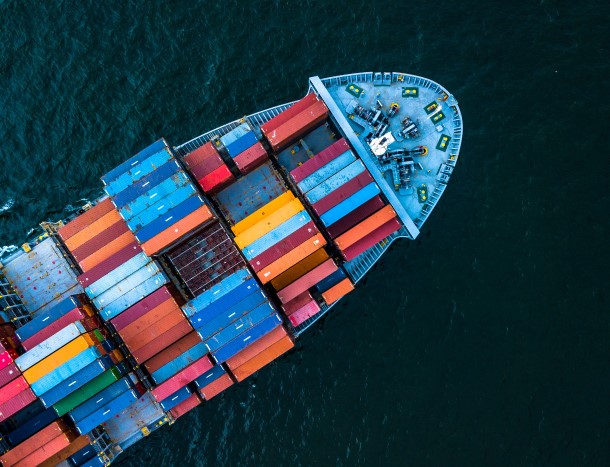 PEACE PLUS: A Billion Euro Opportunity for All Island Business June 22, 2021 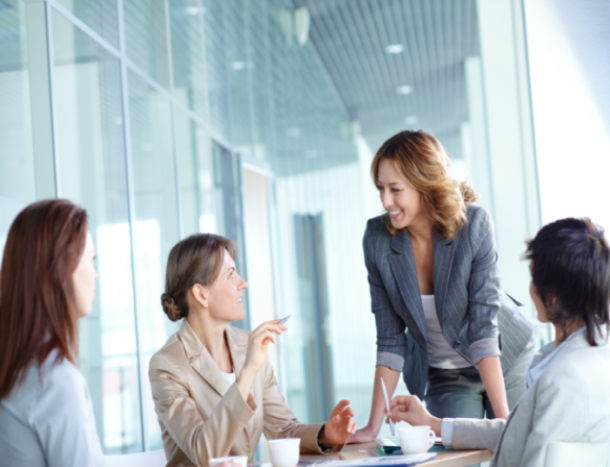