Aircraft Leasing Ireland (ALI) today reiterated the importance of the aircraft leasing sector to Ireland, as Aviation Week again kicks off in Dublin, precipitating a flurry of activity and putting the global spotlight on Ireland’s long history in aviation.

Thousands of global airline executives visit Dublin to attend the largest aviation finance conferences in the world. The conferences, hosted by Airline Economics and Airfinance Journal, will be held over four days from January 20th to 23rd in the Shelbourne Hotel and Convention Centre respectively.  In 2019, PWC estimated that over 5,500 international delegates visited Dublin to attend the conferences, and based on previous years, expects the 2020 conferences again to bring in the region of $10 million to the local economy.

Commenting, David Swan, Chair of ALI and COO of SMBC Aviation Capital said: “Ireland is the global centre for aircraft leasing which is evidenced by the number of airline representatives from across the world that attend events in Dublin during this week in January.
“Aircraft leasing is a vital element of Ireland’s position as a centre of excellence for aviation, providing up to five thousand specialised roles both directly in the industry and in the eco-system that has built up to support the industry over many decades.  In addition, with the predicted number of new aircraft to deliver over the next twenty years, with the right infrastructure in place, we believe that there is scope to expand the MRO (Maintenance, Repair and Overhaul) sector to provide thousands of specialised roles in the maintenance of aircraft.”

As part of Aviation Week, ALI also welcomes the publication by KPMG of its annual Aviation Leaders Report, which captures the views of over 40 leaders across the industry. David Swan concluded: “The aviation sector performed strongly in 2019, with a record tenth consecutive year of airline profitability. While headwinds remain a concern, the outlook for aviation finance remains broadly optimistic. Aircraft leasing continues to become more mainstream and there is greater market confidence in the business model. In a world where air travel is expected to grow, where significant capital is needed to fund aircraft deliveries, and where the percentage of leased aircraft continues to trend upwards towards 50%, lessors are well placed to continue to thrive.”

Danny McCoy, CEO of industry group Ibec, added: “Over several decades, Ireland has developed as an internationally recognised global leader in aircraft leasing due in no small part to the availability of a locally-based world class talent pool. ALI is committed to ensuring that the skills pipeline required by the industry remains best in class, and in this regard Aviation Week provides an excellent opportunity to highlight the value of the aviation industry to Ireland and to build new relationships across the globe.”

ALI represents 33 aircraft leasing companies in Ireland and is part of Financial Services Ireland.  Aircraft leasing supports 5,000 direct and indirect jobs and also contributes €550m per year to the Irish economy.  Approximately 65% of the world’s aircraft are managed from Ireland. 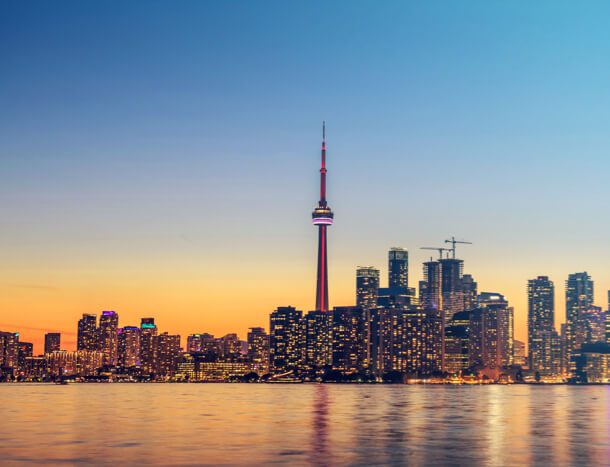 Strengthening trade and investment relationship with Canada May 13, 2021 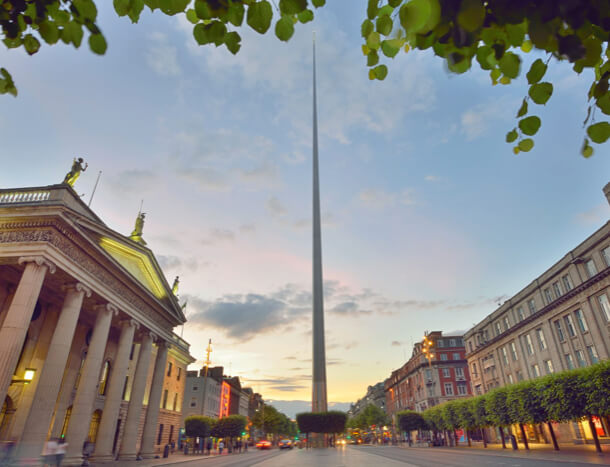 Positive mood as retail reopening begins May 10, 2021
See all News 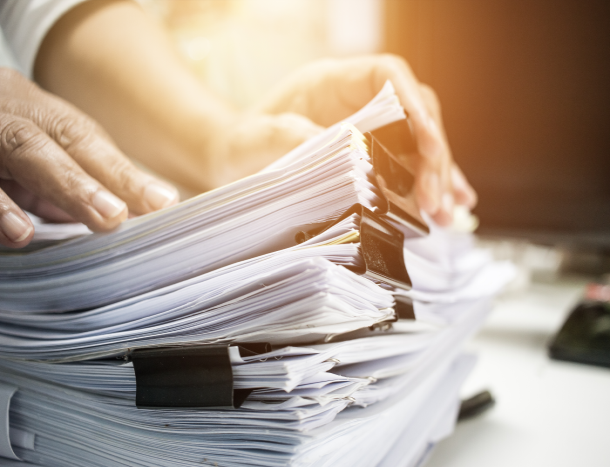