Retail Ireland, the Ibec group that represents the retail sector, today announced Brian Donaldson, Chief Executive of The Maxol Group, as its new Chairperson. Mr Donaldson will serve a two-year term and replaces outgoing Chairperson, Willie O’Byrne, Managing Director of BWG Foods. Mr Donaldson will be joined at the helm of the organisation by Bernadette Lavery, Managing Director of Boots Ireland, who takes on the role of Vice- Chairperson.

Retail Ireland has been working over the last two years to realise the ambition contained within its strategy document, ‘Shaping the future of Irish retail 2020’. The final pillar of that strategy focuses on Irish retail’s contribution to the communities which it serves. This will be a major area of focus for the incoming Chairperson.

Upon his election, Mr Donaldson said: "Not every industry can impact positively on multiple facets of life at an economic and social level, nationally and locally. The retail industry can and does. As Chairperson of Retail Ireland, I will focus on the leadership role that retail takes across four core areas; sustainability, town & city regeneration, health & responsible retail and community engagement.

“The retail sector has been a vanguard for so many initiatives in areas such as community involvement, sustainability, labelling, traceability, fundraising and sponsorship, but the role we play and the collective work that we undertake are not always recognised by government or indeed, our colleagues in other sectors.

“I know that there is a lot more to be done, particularly in areas such as sustainability and climate change.  But as an industry we are committed to communities and that means making a commitment to the things that are important to communities, at both a micro and a macro level.  Retail is at the heart of every community in Ireland, playing an active role in keeping towns and cities alive, connected and economically vibrant.  This is a position we want to maintain and develop so that future generations will derive even more benefits from our sector.

“I wish to thank my predecessor, Willie O’Byrne for the work he undertook as Chairperson of Retail Ireland and I look forward to taking up the mantle at a very interesting time for retail both in Ireland and globally.”

Welcoming the incoming Chairman, Retail Ireland Director, Thomas Burke said: "Retail Ireland has been on an exciting journey over the last two years and the organisation stands ready to address the major challenges facing the retail sector over the coming months and years. I would personally like to thank Willie O’Byrne for his commitment and contribution over his term as Chairperson. We look forward to working with our new Chairperson, Brian Donaldson and Vice Chairperson, Bernadette Lavery, to further the prospects for our sector in the coming years.” 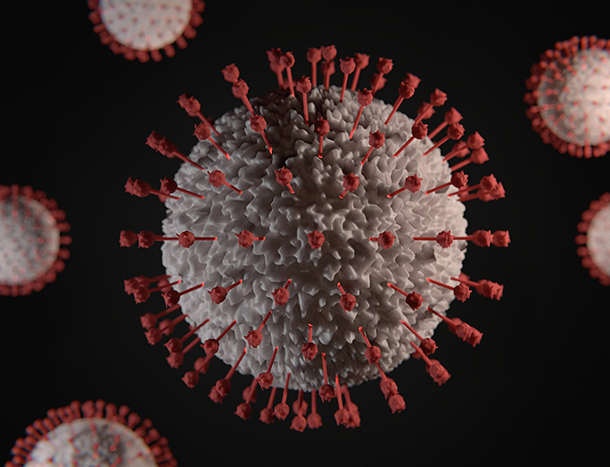 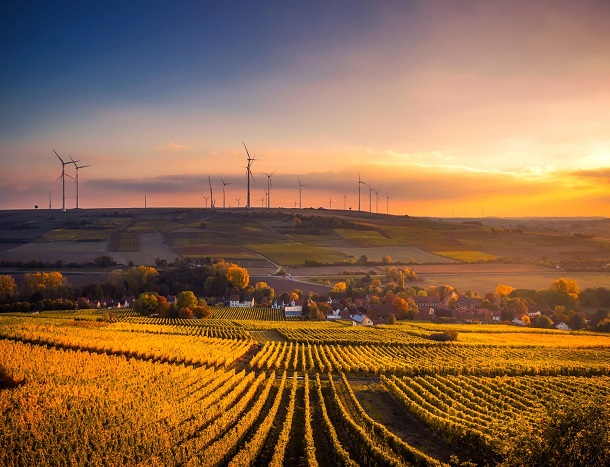 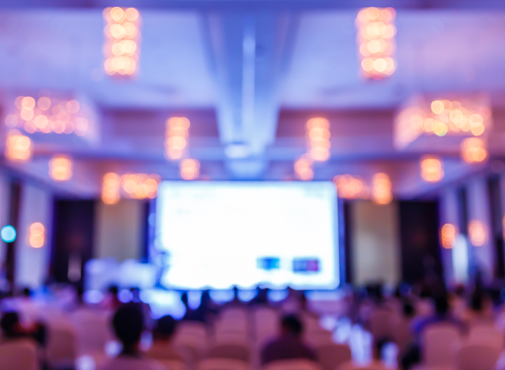 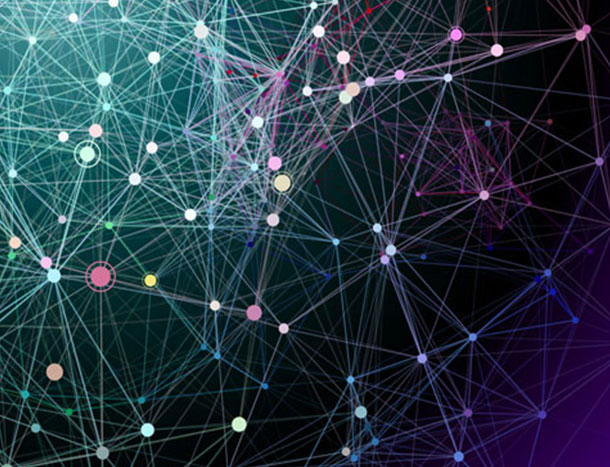